Geeklings, you would think with the end of the year only two weeks away that things would start to slow down on the pop culture landscape. You know, give us some time to finish some things and prepare for the awesome that is surely coming in 2020. That’s logical thinking and if 2019 has taught us anything it’s that logical thinking needs to get thrown out the freakin’ window!

Someone tell 2019 that it’s about to end because it is throwing one of the most stacked Week In Geeks at us. This thing is loaded and I personally think it’s better to end the year on a massively high note opposed to just limping out of this thing. There has been so much to celebrate this year, and celebrate we shall in our Best of 2019 columns, it would be kind of a letdown if there was nothing to look forward to in these final weeks.

Alas, that is not the case and we are thankful big big. So what do you say we jump into the pool and start breaking this thing down? The quicker you know what’s coming the better you’ll be able to prep your minds. I mean, they’re still going to melt but at least with this knowledge you can at least get a bucket to scoop them up with.

Star Wars The Rise of Skywalker- Here it is folks, the final film in the Skywalker Saga. Does it feel that this kind of crept up on us? We’ve known all along that this would be the way we would close the year but I think it was partly overshadowed by Endgame. There is no denying that Endgame was the movie this year but now that we’re only a few short days away Star Wars fever has really gone into full swing. I think a large part of that has to do with the launch of Disney+, The Mandalorian, and Baby Yoda but Disney has really dove all in on the hype machine. TV spot after TV spot has been dropping online in rapid succession giving small spoilers or massive spoilers depending on who you are. Things are truly starting to feel like an ending and I’m not sure I’m emotionally ready for this… like at all. It’s all coming together and I’m looking forward to heading into the theater and just letting the movie unfold before me. The goal is to try and go in with that childlike wonderment waiting to see what this story, that has meant so much for so long, has in store for me. And you better believe that I Am Geek will be here covering alllllllll of it with you. Plenty to discuss this week and the weeks that follow. We’ll be the shoulder you need to cry on. 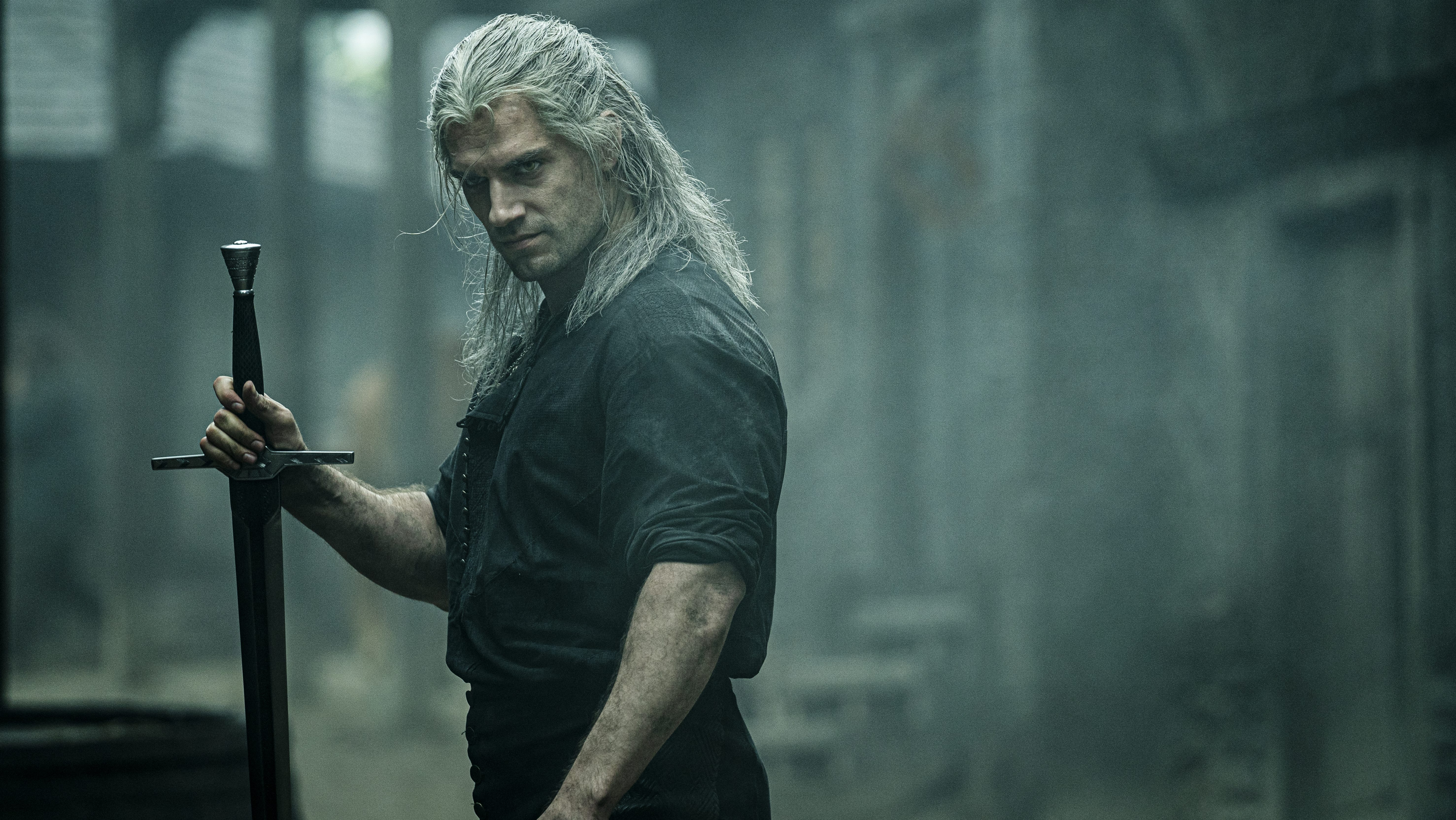 The Witcher- If a new Star Wars movie wasn’t enough for you, how about Netflix’s attempt to fill the Game of Thrones sized void in our lives? The Witcher is based off a bestselling novel series as well as a crazy successful video game franchise (Witcher III is a top game for many). This thing looks epic and it seems that the showrunner has at least seven seasons planned which kind of puts me at ease knowing that there is a long game here. On top of that, taking Henry Cavill out of the cape and putting a sword and some magic in his hands seems like a stellar move for all parties involved. The Witcher will make for one hell of a binge with a story that doesn’t seem afraid to be gritty, dark, and violent. For those who are still salty on how Thrones concluded this could become your next obsession.

Mr. Robot series finale- I know that most eyes were on Watchmen last night, and rightfully so but more on that later, but I feel that this final season of Mr. Robot is being overlooked which just hurts my heart. This final season has been tremendous. The storytelling has been tight and called back to many events sprinkled throughout the series. The acting has been on another level as Rami Malek is sure to get another Emmy nomination but the rest of the cast is throwing high heat as well with BD Wong and Carly Chaikin (my vote for season MVP) absolutely shining. Mr. Robot has always been a show that has presented on another level and nothing has changed with this final season. With only two episodes remaining (a two-hour finale), I’m not entirely sure how things are going to wrap up. I’m nervous. I’m scared. But most of all, I can’t wait to go back and re-watch this series again. Almost immediately. With the knowledge that we have now? Man, this will become an entirely different narrative that makes Mr. Robot the gift that keeps on giving.

Was I right or was I right, Geeklings? This is one hell of a week ahead that is sure going to take an emotional impact on yours truly. What are you looking forward to the most? Be sure to sound off in the comments or throw me a line over on the Twitter @iamgeek32. Fair warning, as the week moves forward I will be spending less time on the Twitter and Facebook to avoid any and all spoilers for Rise of Skywalker. Be mindful of your fellow geeks. Everyone should get to experience this as intended. Outside of that, we’ve got another full week ahead so buckle in my friends. It’s going to be a blasty blast!