Monday, Monday, Monday. You know what that means fellow Geeklings, it’s time for another installment of Week In Geek. Let’s do this!

1. Spider-Man #1 Miles Morales– Finally! I have been waiting for the return of Miles Morales as Spider-Man for months. Marvel didn’t make matters better by making us believe that Miles would have a large role in Secret Wars (Nope. Minor at best) or Ultimate End (which was a mess and saw Miles, the star of the Ultimate Universe, show up for the last issue. Ugh). Needless to say I’ve been very much looking forward to the return of Miles and his cast of characters. While Secret Wars brought about some significant changes to Miles’s world, and I’m not entirely sure how I feel about them, the exploration of his new status quo should be highly enjoyable. Welcome back Miles! 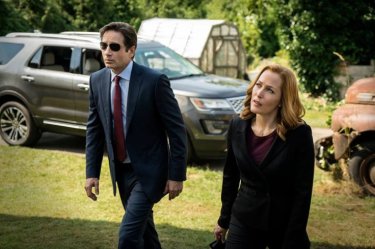 2. X-Files– Scully and Mulder Meet the Where-Monster– When The X-Files revival was announced many different websites got advanced viewings and wrote spoiler free reviews on the new episodes. The general consensus was that episode one was “meh”, episode two  was”more like it”, and episode three “was incredible”. I have yet to see a bad review of this episode and Fox has been using it to it’s advantage with marketing. I’ve been enjoying the revival thus far, nostalgia overload, and I’ve been anxiously waiting for this episode. There’s a monster in it. 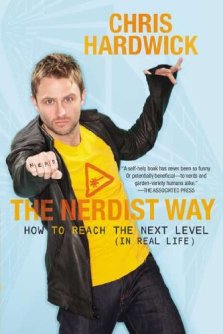 3. Nerdist Way by Chris Hardwick– Taking a small break from the great Harry Potter re-read, but it’s part of the plan. I’m very much looking forward to this one. Although it reads kind of like a self help book, and less of a memoir, it still has some really good stuff in it to apply to every day life to achieve the best you. Love the positive message here and applying yourself to the things that you excel at. Plus it’s nice to get advice from someone who has a similar mindset as you. 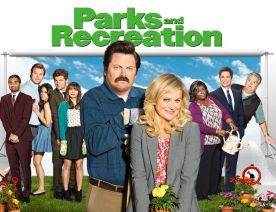 4. Parks and Rec– Yep I’m super late to the game here, but hey better late then never I say. My new binge obsession has me cracking up on the regular. Has that Office feel (makes sense because it’s the same creator) and a cast of characters that play off each other wonderfully.  Seriously, why did it take me so long to visit Pawnee? 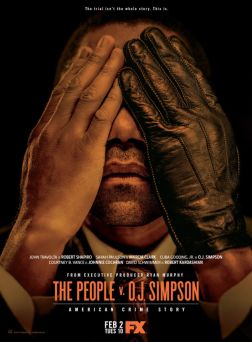 5. American Crime Story- The People vs. OJ Simpson– When the OJ Simpson event was going down I was a sixth grade boy who just wanted to watch game six of the New York Knicks in the NBA championship. A game that kept getting interrupted by OJ and his white Bronco. The whole OJ affair is a train wreck, and I’m kind of curious to how the show portrays it. The trailers seem to have the right feel to it, so it’s got my interest, but let’s see if it could hold it (unlike Colony).