Let’s just get one thing straight here, if it was up to me (and I suppose it actually is up to me) I would include Stranger Things in the Week In Geek for the foreseeable future. I’m crushing hard on this show Geeklings. I’ve already ordered my first Stranger Things t-shirt in case you guys were doubting my love for this show. Look at it! It’s wonderful. I actually think I’m going to re-start watching tonight. I miss them all so much.

With that all being said there are some wonderful geeky things to be looking forward to this week, and you will notice I will be staying away from Comic Con news because I’m saving that for entirely different column. How lucky are you guys? The luckiest. As it’s getting late over here on the East Coast (why did I capitalize that?) let’s break down this weeks list.

1. Harry Potter and the Cursed Child– You guys may have heard about this but there is a new Harry Potter book coming out this weekend. Well, it’s a play script not a novel but it’s still all types of awesome. It’s been many a year since Deathly Hallows wrapped up the Harry Potter saga and I am more then curious to see what the gang has been up to since. The play is getting rave reviews already and I can’t wait to get my hands on the book. We’re actually going to a midnight selling over at Barnes and Nobles (believe it or not book stores still exist). I was actually working at Borders when Deathly Hallows was released and worked the midnight selling. It was a boatload of fun, and I’m looking forward to being on the other side of things this time around. Bring on the Potter madness!

2. Batman: The Killing Joke– The Killing Joke is arguably one of the most popular, and in some cases iconic, Batman stories ever written. The subject matter is intense and dark. The origin of the Joker is sort of (maybe?) etched out a bit. And the relationship between Batman and the Joker is greatly defined as lines are blurred and an understanding reached. The animated movie brings back Kevin Conroy and Mark Hamill (yes, Luke Skywalker), from Batman the Animated series, to voice these iconic characters, and that alone is worth the price of admission. I’m actually debating whether or not go to a theater showing in town tonight or waiting for the digital release tomorrow. I’m torn as I really want to eat salsa and chips with a side of comics… (Update- I’ve decided to go. Salsa, chips, and comics will have to wait)

3. Star Trek: Beyond- This one should have been on last weeks list but I totally forgot about it. My bad. While I’m a little worried about this not being directed by JJ Abrams the cast is still the same and they are one of the biggest selling points of the film as their chemistry is top notch. Not to mention Idris Elba (you know that guy who is going to be playing Roland in the Dark Tower movie) as the villain here and I’m not entirely sure how you mess this up. I’ve never thought of myself as a Trekkie, it was always Star Wars for this kid, but this rebooted series has been outstanding and a lot of fun to watch.

4. Preacher finale- This Sunday will be the season finale of the first season of Preacher, and having covered it all season long for Fan Fest, I’m very much looking forward to seeing how things wrap up here. I’ve been finding that Preacher has been improving on a weekly basis, as some would maybe say the first half of the season was a wee bit slow, and I fully expect the finale to be brutal, dark, and slightly edgy. A first season is punctuated by it’s season finale and here’s hoping that Preacher delivers. 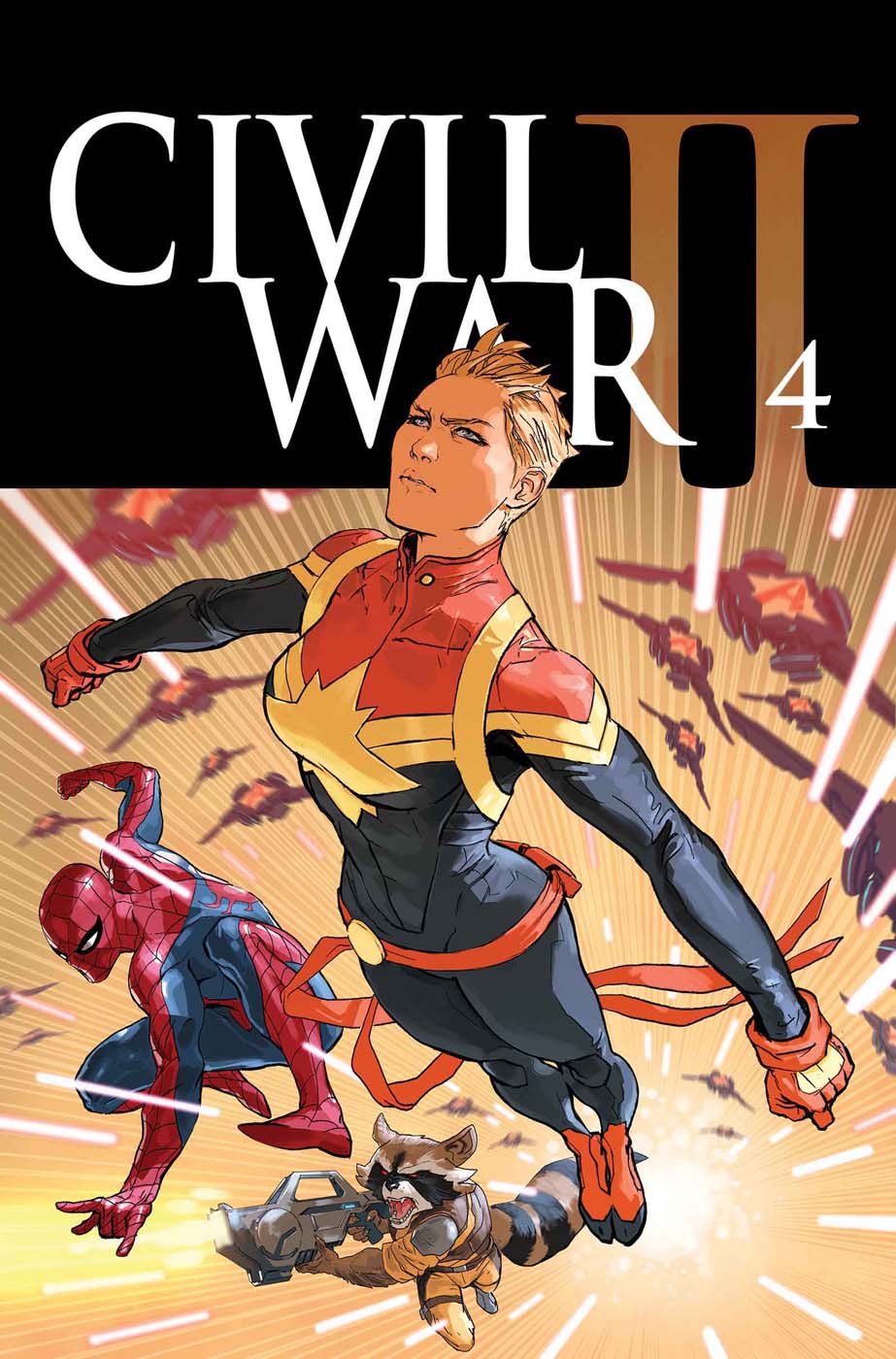 5. Comics, Comics, Comics- This is another one of those items that can be on the Week In Geek every week. I recently bought the first six issues of The Vision (still haven’t gotten to them yet), a couple of issues of Captain Marvel, my very first Wonder Woman comic (Rebirth), with more on the way on Wednesday (Civil War II and the Flash for starters). I have a serious comic book problem at this point. I guess there are worse things to be addicted to though… you know, like drugs or Black Eyed Pea records.