Geeklings, Happy Labor Day! While the calendar says we still have a few weeks left of actual summer, Labor Day tends to say otherwise. It’s time for the kids to head back to school. The weather begins to shift. Football has returned. All surefire signs that the seasons are changing. I will still adhere to my very strick, no jeans until October rule but there’s no denying that summer is drawing to an end and it’s a bummer.

All of that is getting ahead of ourselves though. Let’s focus on a much smaller picture. Perhaps something called the Week In Geek?! What better way to kick off your Monday than with your favorite weekly column? Let’s get this ball rolling because there is quite a bit to be looking forward to during this first week of school.

It Chapter Two- I don’t know about you guys but I have been waiting forever for the sequel to It to drop. Having grown up watching Tim Curry’s performance as Pennywise, the only thing redeemable from that miniseries, I have been patiently waiting for a loyal adaptation to Stephen King’s book and It Chapter One knocked out of the park. It had those Stranger Things type vibes while giving us a new interpretation of Pennywise that was just as terrifying as Tim Curry’s. Chapter Two sees the Losers Club reluctantly return back to Derry as it seems that the demonic clown might not be done with them just yet. The cast here is stellar with Bill Hader, James McAvoy, and Jessica Chastain in lead roles and Bill Skarsgard returning as Pennywise. It’s been a few years since I last read the novel but I’m hoping for that ruin your life horror mixed in with the nostalgic charm from Chapter One. While sad to see summer end we’re officially heading into horror movie season and that’s always exciting.

Titans season 2- I thought the first season of Titans far exceeded my expectations for the first DC Universe live actions series. The SDCC trailer did the show no justice and made the show seem like more of the same from the company that gave us the Martha moment. What followed was a series that was rich in character and a really strong step forward for DC. I had a blast covering the show for Fan Fest News, something I’m looking forward to doing for season two if they ever release the screeners, and think Titans is one of the best things to come out of DC’s streaming service. With that being said, season one ended on a strange note hat didn’t resolve the main story so I fully anticipate this season premiere to close those loose threads before we can get to a story that’s introducing even more characters (Superboy and Aqualad to name a few) and a new villain in Deathstroke which means there’s a really solid chance we get to see the classic comic storyline, Judas Contract, play out. There’s a lot of potential in this series and fully expect season two to be even better.

Joker- Sticking with DC for a minute, last week we got our second look at the upcoming Joker origin story and I have to tell you Geeklings, I don’t know how I feel about this one. On one hand, I strongly believe we don’t need a Joker origin story, the characters lack of origin is what makes him so truly scary. I get this is an Elseworld type story but it doesn’t feel right at all. Like, I watch this trailer and it doesn’t feel DCish it feels like an arthouse movie and that’s oddly the thing that has me excited to watch this. This looks like a great movie movie not a great comic book movie. I feel unclean watching this trailer to the point where I can feel my skin actually existing. It’s a weird uncomfortable feeling and I’m curious to see if the entire film brings that vibe. If criticis are to be believed, Joker is stellar and has some serious Oscar buzz surrounding it already. All that has me very curious. It’s just… something about this feels off and I can’t quite peg it. 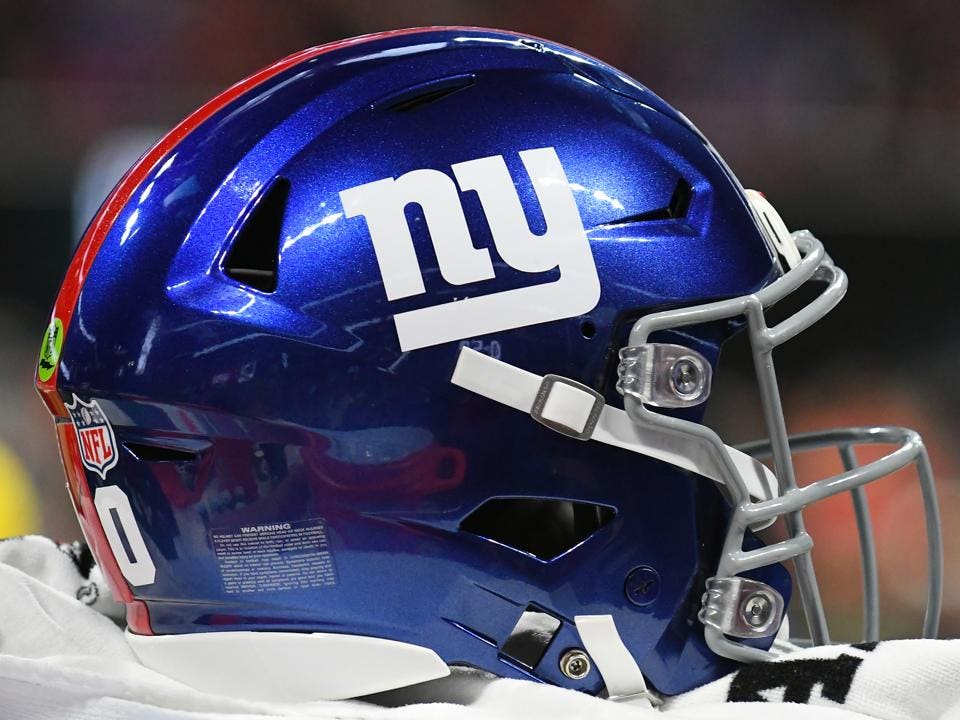 Football season- That’s right, it’s that time of year for me to start lacing my posts with angry tirades about how the New York Football Giants are letting me down. I have zero optimism about this season so fully expect some biting commentary in the coming months. It’s not all a loss though as there is, thankfully, fantasy football to be excited about. And I’m in a league that has a Tarantino team name theme this season. I’m leaning toward a team name of “Royal With TDs”. What you think?

There you have it Geeklings, everything to get you primed for your first week of September. As always, feel free to let us know what you’re the most excited about this week. If you’d like to talk more with yours truly, and possibly share your thoughts on the Joker, you can find me on Twitter @iamgeek32. In the meantime, I’m going to keep checking in for that Titans screener and doing some mock drafts. Busy week ahead.