Geeklings, what is going on? How is everyone doing? It’s Monday, the week has just started and you’re here with us here at I Am Geek, and for that, we say thank you big big. We had ourselves a bit of an off week last week, didn’t we? Not a lot of writing got done and that’s on me. These things happen sometimes. I hate those type of weeks, I’d much rather spend all day here with you guys getting my geek on, but sometimes work/life/tiredness/binging The Good Place get in the way. It’s this great thing we call life and sometimes it keeps me away from you guys. I’m optimistic that we’re gonna have ourselves a much better content week though. I’ve got ideas and I can’t wait to share them with you guys.

Last week wasn’t all bad though. We were able to hit you with a brand new episode of the I Am Geek Podcast, and that counts as new content for sure. We had a blast recording the show and if I’m being honest there’s a renewed energy around the show and we’ve got some great things planned for you going into this year. Hopefully, if schedules work out, we’ll be recording new content this weekend so you guys can have a brand new episode early next week. We really do try and spoil you around here. If you guys haven’t given it a listen yet, we’re not mad at you (completely), and it’s not too late. Just click on the link below and catch up with the gang. You won’t regret it and you might even get a laugh or two in. Most likely more but I don’t want to set the bar too high.

If you couldn’t tell when you hit your snooze button in a fit of Eagles making the Super Bowl rage, it’s Monday and that can only mean one thing here at I Am Geek.  We’re here to pimp the week, and there are a number of things to look forward to. The king of Award Season arrives tomorrow, there’s a brand new podcast for you to listen to, and our favorite WWE event of the year is right around the corner. Let’s break this sucker down.

1. WWE 25th Monday Night Raw Anniversary/Royal Rumble– That’s right, we get two WWE events in the number one spot. It’s a big week for the WWE as their Monday night staple, Raw, is celebrating twenty-five years of episodic television. I can’t believe it’s been that long. I remember my dad coming home from work and telling me he heard that the WWE was going to be having a weekly Monday night television show. I remember watching the first ever Raw at the Manhattan Center on the television in my parent’s kitchen. I didn’t know at the time how big a part of my life it would become I was just happy to be watching live wrestling. I’ve fluctuated as a wrestling fan, hitting my peek during the Attitude Era, but it has always been a Monday night staple having Raw on in some capacity. I’m looking forward to tonight’s celebration, and Paul will actually be there live Tweeting it (@discopauly). The 25th anniversary of Raw will lead right into the Royal Rumble this Sunday. My favorite WWE event of the year. Get your pools ready! It’s sure to be a great week to be a wrestling fan.

2. Changing History podcast- Good friend of I Am Geek, Jeff Schaeffer (@Changin_History), is back with a brand new podcast for your earholes. Having just wrapped his extremely popular Mancave Podcast, Jeff is back with a brand new adventure that aims to change one aspect of history every week. Covering the spectrum of politics, pop culture, and sports Jeff and a guest talk about the world that could have been. The podcast debuted today with three episodes for you to dive into discussing alternate timelines that see Tom Cruise playing Iron Man, Donald Trump buying the Buffalo Bills, and Mark Wahlberg on one of the September 11th flights. Give the show a listen over at iTunes and give him a subscription. Got to support our friends. 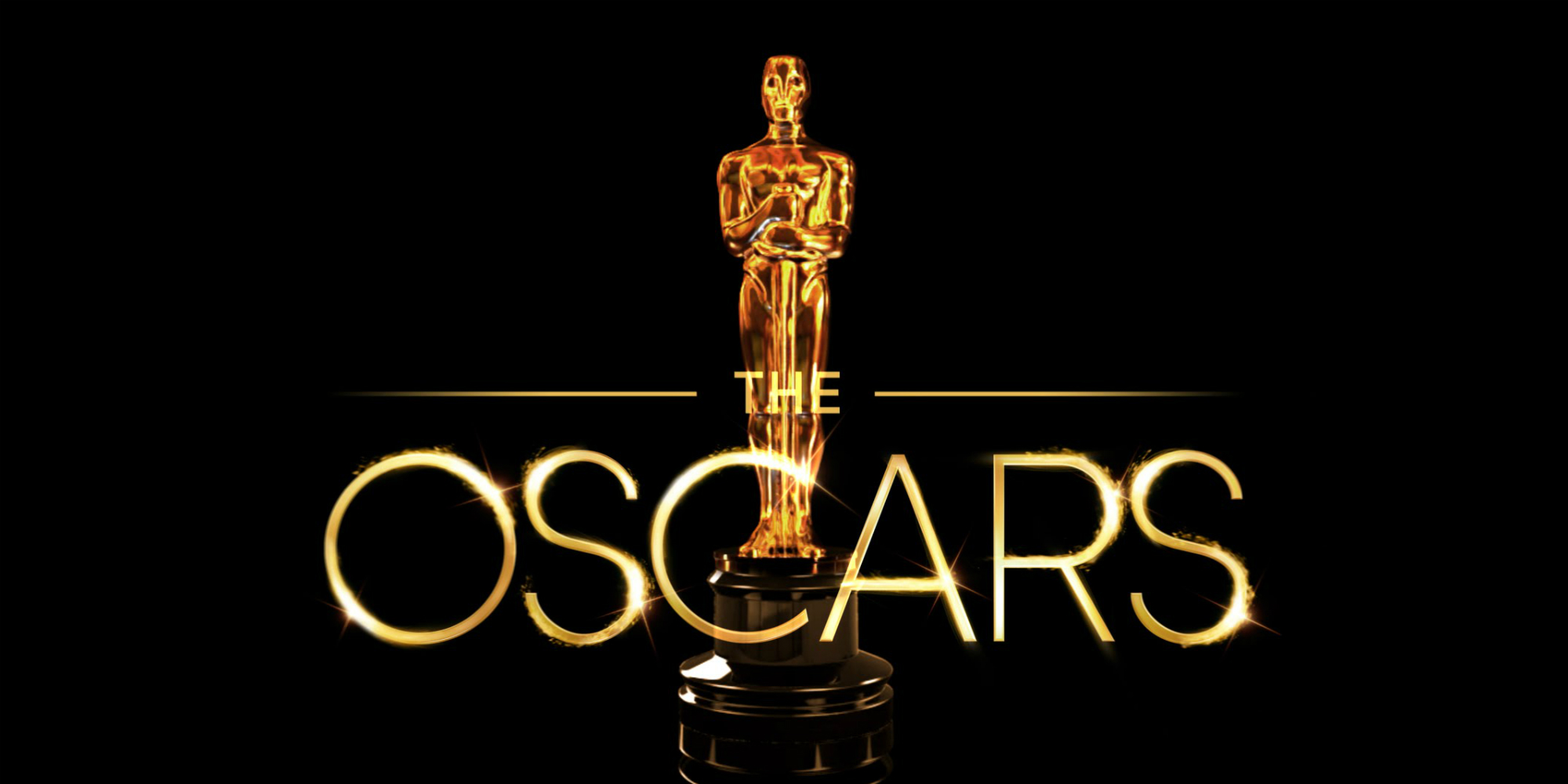 3. Oscar Nominations- Award season is in full swing and it’s time for us to hit the zenith. Tomorrow morning Oscar nominations will be announced surely throwing the world into feelings ranging from “well duh” to “I can’t believe so and so got snubbed” to “Oscar just doesn’t get it”. It seems that Gary Oldman and Three Billboards are clear favorites to bring home statues but what about some underdogs? Can Christopher Nolan finally get a nomination for Best Director? Well, Get Out get the love it deserves or will the Oscars snub the film? With the current movements in Hollywood is it possible to see the Oscars pay attention and not be so incredibly outdated? Guess we’ll find out tomorrow morning.

4. Altered Carbon trailer- Ummm, what is this?! I saw this on Facebook about a week ago and probably saved it to view later, but of course never got around to it. I have this habit of saving things on Facebook and then just ignoring them. I’m a totally Facebook article hoarder. I think I have an illness. Those are problems for another column, needless to say, I knew about the existence of Altered Carbon before I randomly saw the trailer on television but now I know about the existence of Altered Carbon. Well, as much as the trailer is willing to show me. Netflix has a pretty fantastic track record when it comes to shows and this one sort of has a Blade Runner type vibe to it. Maybe? I don’t know. All I know is that the show looks big and vibrant and explosive and tackling some pretty awesome science fiction ideas… and I want to watch it. Like today.

There you have it Geeklings, all the best things to keep an eye on this week. What are you looking most forward to? Are you guys in any Royal Rumble pools? Will you give Changing History a listen? Is Altered Carbon Netflix’s next big thing? Sound off in the comments below with your thoughts or include anything you’re looking forward to this week. You can also find me on Twitter @iamgeek32.