Geeklings, a very Happy New Comic Book Day to you all! This is a special New Comic Book Day, no, not as special as last week’s birthday extravaganza but close. This New Comic Book Day arrives as the prelude to this year’s New York Comic Con. What better way to get excited for the event than hitting up your local comic book shop, stocking up on books, then reading said books, only to wake up in the morning and head into the happiest place on earth. The con floor.

I’ve been counting down the days until New York Comic Con and am all types of excited to hit the floor, buy a bunch of random awesome stuff, and get a bunch of books signed. Not to mention the panels! Saturday is looking like panel day for me! Being an East Coaster it’s difficult for me to make it out to SDCC which just makes NYCC even more important. I’ll be there Friday and Saturday so if you’re around and want to chat hit me up on Twitter @iamgeek32. I’m going to be spending a lot of time in Artist Alley relishing in all the comic goodness and hope to see many of you there.

But before we can jump into NYCC we need to break down all the best reads of this week’s New Comic Book Day. What do you say? You guys ready for some comics? Let’s do this thing! 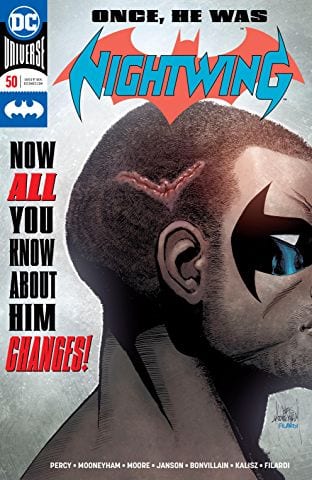 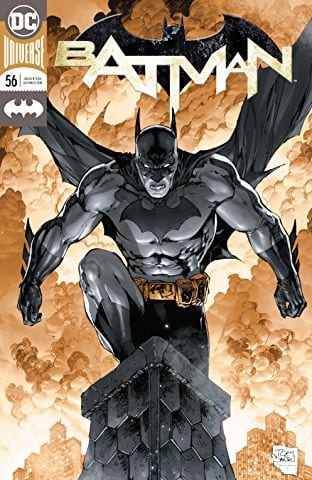 2. Batman #56- Man, things have not been going well for Batman as of late. First Catwoman leaves him at the altar. Then there’s the whole beating up Mr. Freeze unjustly and the coming to Jesus realization during jury duty. Now Nightwing, his oldest son, has been shot in the head. To say that this man isn’t in the right state of mind would be a bit of an understatement. This issue follows Batman as he goes into full detective mode to track down KGBeast. We also learn of Beast’s motives and if that shot was meant for Nightwing or Batman? At some point, you have to wonder how much more Batman can take before he caves in under the pressure of what the world is currently throwing at him. Also, we know that Bane is waiting in the shadows for that collapse. 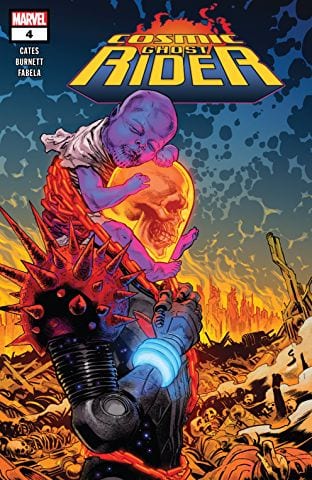 3. Cosmic Ghost Rider #4- I feel like I say this every time I mention Donny Cates’s Cosmic Ghost Rider but it bears repeating. This. Book. Is. Bonkers. Straight up crazy town banana pants and I freakin’ love it. Issue three ended with a visit from the Frank Castle raised Thanos of the future and we learn that Thanos becomes… The Punisher. Awesome! I’m sure that’s not a terrible thing. At. All. Issue four picks up with that thread as we learn what it means for the universe now that Thanos is The Punisher and, possibly more importantly, what that means to the legacy of Frank Castle. With only one issue left this wild ride continues with an issue that has both depth and heart and has you wishing this was more than a five-issue run. 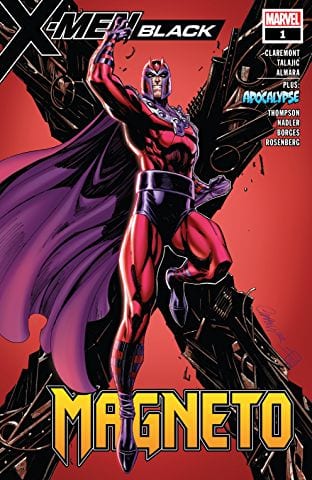 4. X-Men Black: Magneto #1– There are a number of reasons to get excited about this book. For starters, it’s written by Chris fn’ Claremont the man who has written soooooooooo many of your favorite X-Men stories. This issue also includes a bonus story written by Zac Thompson about Apocalypse and who doesn’t love bonus stories. But more importantly than that, X-Men Black: Magento looks like it could return Magneto to the villain dominance of his past. Over the last few years, Magneto has been kind of muted on the whole “villain” front and has become more of a mutant revolutionary. I’m all for that change but there is just something about Magneto being one of the biggest bads of the Marvel Universe that just feels necessary and needed. Here’s hoping that Claremont reminds us why Magento is one of the best at being bad. 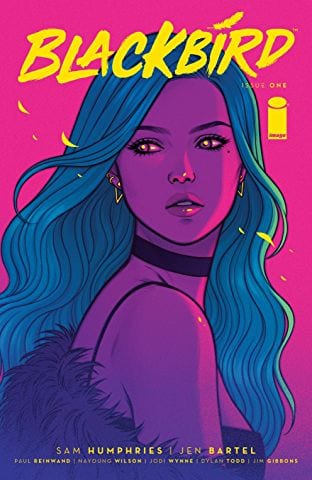 5. Blackbird #1– Image has a bunch of new number ones out this week, but there was something about Blackbird that called out to me. Maybe it’s because the cover color pallet reminded me of Vaughan’s Paper Girls (which also has a new issue out today). Perhaps it was Jen Bartel’s beautiful interior art that drew me in. Or maybe it was Sam Humphries’s story about a woman who discovers a secret world underneath Los Angeles and everyone thinks she’s crazy. There’s no more compelling argument to read a book than mixing fantasy and noir together. I’m here for this. 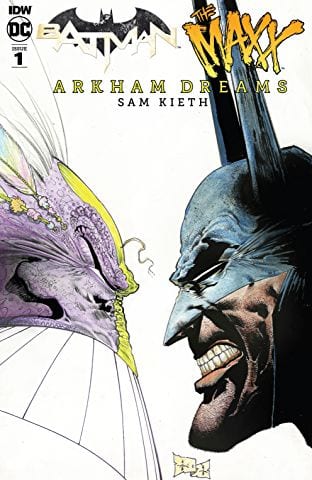 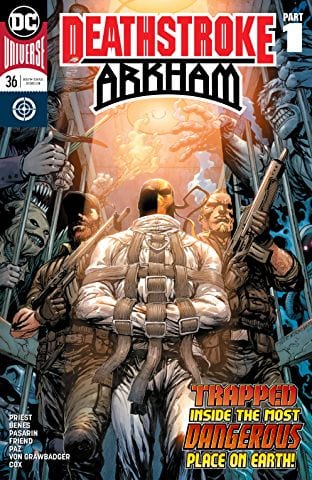 There you have it Geeklings, all the best books to get your mitts on this week. As always, if you feel like I’ve left anything off of this week’s Pull List don’t be afraid to sound off in the comments. If you’d like to talk more comics or NYCC you can find me on the Twitter @iamgeek32. Hope to see some of you there! In the meantime, be sure to read up on your books, gear up for this weekend’s big announcements, and visit your local comic book shops. Happy reading and many huzzahs!