Geeklings, it’s Monday and I’m feeling kind of done. Just a long day at work and a long day of laundry hell pending… not feeling overly pumped at the moment. That doesn’t really matter though because it’s the Week In Geek and there’s new content that needs to be discussed otherwise my fellow Geeklings would wander into the week lost and somewhat afraid of all the pop culture wonders that could pop up at any given moment.

Like you could be walking down the street and BAM new trailer to a movie that you were looking forward to, but had no idea was about to drop a trailer, indeed drops a trailer. Next thing you know, you drop your phone out of excitement, it cracks or falls into a storm drain where evil clowns live, and you’re standing there robbed of a pop culture moment. All because the Week In Geek failed you.

No! I refuse to let that happen. I will power through for you. The Geeklings.

Let’s do the thing! 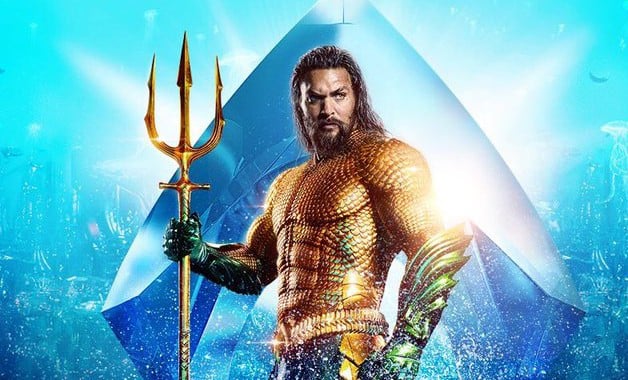 1. Aquaman- It seems like Aquaman has been coming for a while now but after much anticipation, the movie is finally dropping this week. It’s safe to say that the DCEU has been a bit of a mess thus far with Wonder Woman the only true stand out film. It appears that DC is looking to move away from shared universe films and shift more to single character movies. I’m okay with the move but not sure if I’m totally sold on Aquaman. I’ve sort of lost some faith in my DC movies and hope for the best, but I’m on the fence here. Everything I’ve been hearing says the movie is a visual spectacle and I’m all for that. As far as the story goes, it’s more of the same for DC. Either people dig it or it’s empty and lacks substance. I can say that I do like the shift in tone and think Aquaman could be a good step for re-shaping the DCEU. If nothing else, Jason Momoa looks to be having fun and that could be contagious. I’m slightly optimistic I suppose but not sure if I’ll actually spend my adult dollars on it. 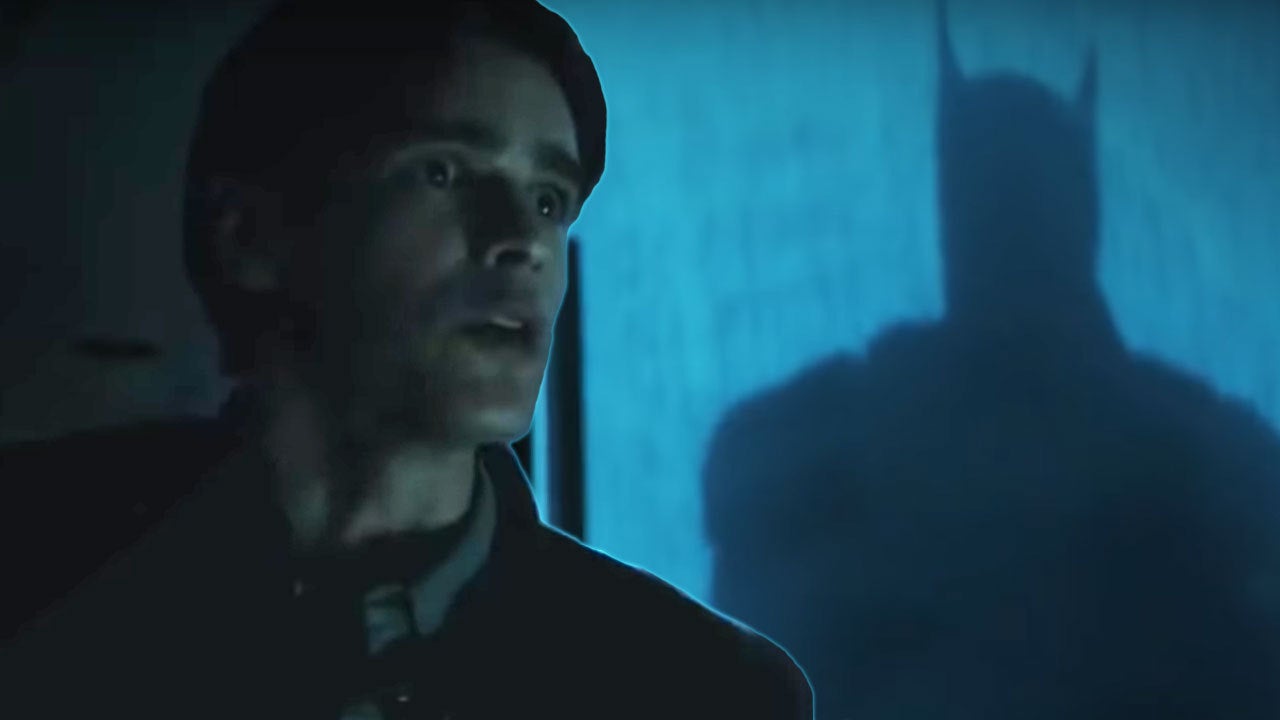 2. Titans season finale- On the other hand, Titans has been one of my favorite surprises of the year and the season finale will be dropping this Friday. After a lot of alluding it appears that we’ll be getting a glimpse of Batman in the Titans universe and it has left people a little bewildered. Upon first glance, it looks like this Batman goes against everything Batman is, kind of like Zack Snyder’s Batman, but for those of us who have been watching the show then we should know that what’s happening here is a vision. A nightmare for Dick Grayson who has spent the majority of the season trying to escape the shadow of The Bat. If you haven’t taken the time to watch Titans then you should do yourself a favor and change that. It seems to mostly avoid the flaws of the DCEU and gives us a show that is rich in character and action, that has been a blast to watch.

3. Mary Poppins Returns- You had me at Emily Blunt as Mary Poppins. Seriously. That’s all it took. I don’t really remember the original film but this trailer looks like such a perfect blend of classic Disney mixed with modern Disney that I can’t help but feel charmed by it. Mary Poppins is back to tickle your nostalgia buttons just in time for the holidays. 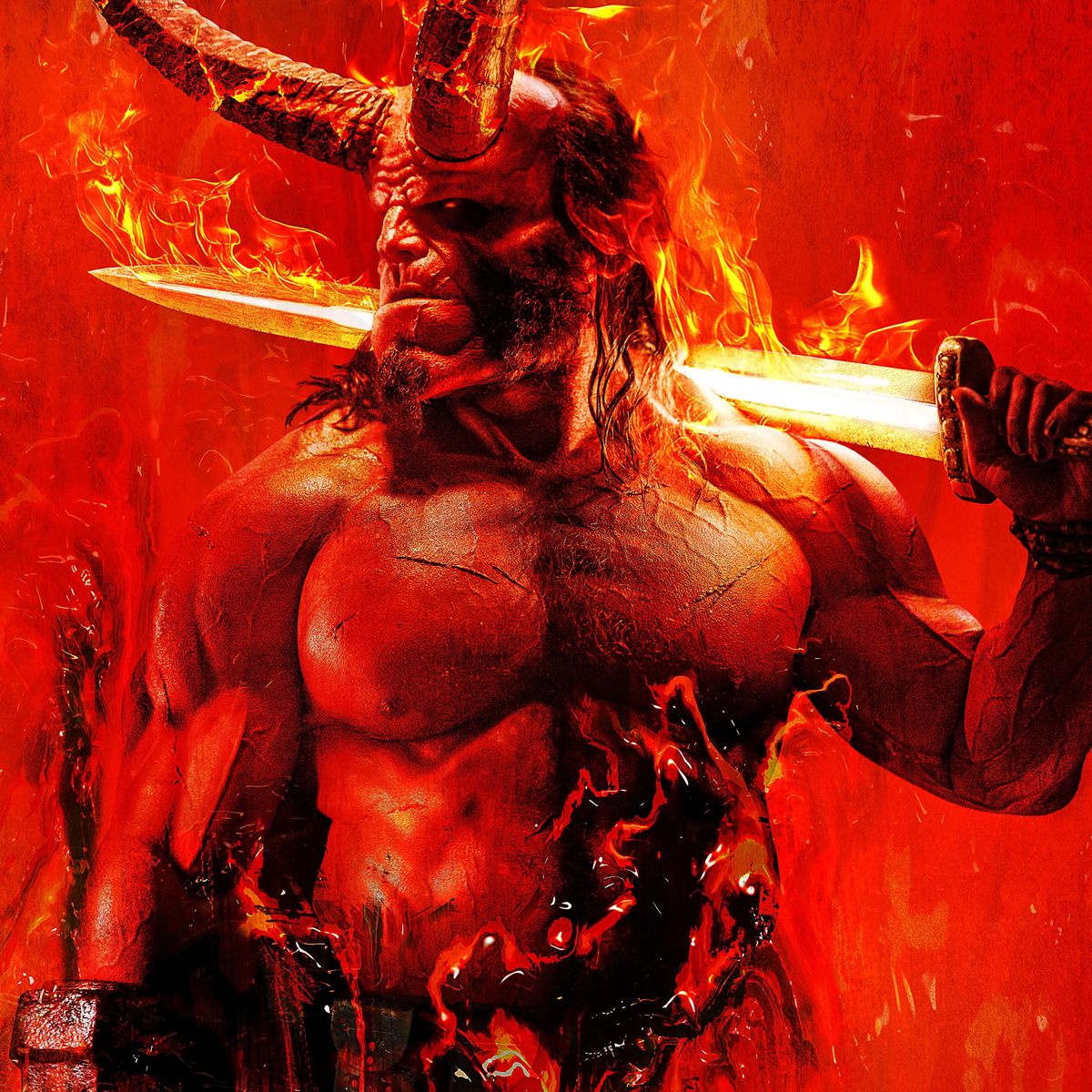 4. Hellboy trailer- This Thursday we’ll be getting our first look at David Harbour’s Hellboy movie, and I’m very much looking forward to it. I was unable to see any of the material at NYCC, I believe I was at the Spider-Verse panel (I regret nothing!), but everything I’ve heard was the movie looked badass. While the Guillermo del Toro films were a lot of fun and visually stunning, I am interested to see this new take. Harbour seems like a perfect fit for the role and I think Hellboy has been sitting on the shelf far too long.

There you have it Geeklings, all the best of pop culture to get excited about. Of course, there’s a slight chance that I left something off the list (it happens), and if that’s the case, by all means, sound off in the comments. If you’d like to talk what you’re most excited about throw me a line on Twitter @iamgeek32. I’ll see everyone tomorrow. Please pray that I survive Operation Laundry… ugh, I’m already dreading this.

One thought on “Week In Geek- Aquaman, Batman Comes To Titans, & Mary Poppins”