Geeklings, a very Happy New Comic Book Day to you all! What a most glorious New Comic Book Day we’re having my friends. It started with the release of the new Stranger Things trailer (woot woot!) and was immediately followed by the trailer for Once Upon A Time In Hollywood, Quentin Tarantino’s latest film. On top of that, tonight is the season finale of Deadly Class and we still get new comics?! Man, can you say best day ever?! I sure do love Wednesdays.

Needless to say, I’ve been spending the majority of my day in a euphoric sense of geeky bliss. What more could you ask for? Comics of course, and Geeklings, we’ve got those too! Today we’ll spend most of our time focusing on the big two but mostly because they’ve got a ton of books out today. I like to believe we’ve been pretty fair in promoting some of the other companies, especially lately, so I don’t mind an edition of the Pull List like this. I hope you don’t’ either. I’m just trying to get the best books to your attention every week.

With that being said, you guys ready to breakdown some books? Duh, of course, you are. Let’s get things started with our first book… 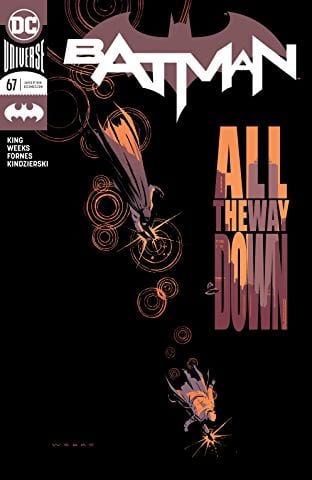 Batman #67– We only have a couple of issues left in the “Knightmares” arc and Tom King has been saving some of the best terrors for the end. Batman is either close to breaking out or figuring out what’s been happening but he still has some ways to travel before he’s free of these nightmares. Last issue highlighted the importance of happiness in Batman’s life, and now issue #67 focuses on one of the things that prevent Batman from allowing that happiness in. The chase. If you loved King’s Elmer Fudd issue, and you should because it’s tremendous, then you’ll feel right at home here as issue #67 plays off as a sequel of sorts. I won’t get into spoilers but King crafts an issue that reminds me a lot of an early Brian Michael Bendis Daredevil book. Jorge Fornes’s art is on point, as per usual, as is Lee Weeks. Just another issue of Batman to get people talking. 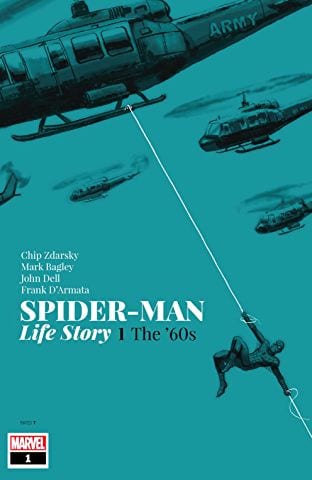 Spider-Man: Life Story #1- Chip Zdarsky very well might have written my favorite issue of Spider-Man ever. I’m talking about issue #310 of Peter Parker: The Spectacular Spider-Man which just gets allllll the Spidey feels from me. I was sad to see him step away from the title but with Spider-Man: Life Story, Zdarsky returns for an incredibly ambitious project. Life Story takes a look at Spider-Man across the decades, starting here with the ‘60s. Zdarsky looks to tell the tale of Spider-Man against the backdrop of the important events of the decade. What is sure to be a spectacular, pun not intended, mini-series starts here.  I for one can’t wait for this. The cover work is brilliant and the project seems to add an element of realness to Peter Parker’s journey. And knowing how Zdarsky can write ole’ Web-Head expect to get hit in the feels. 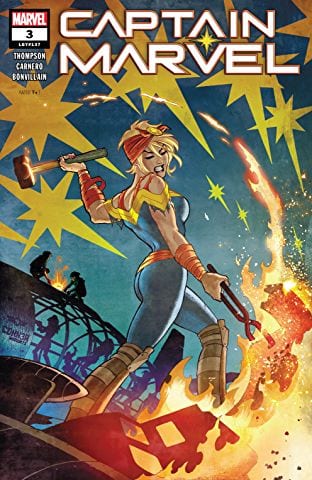 Captain Marvel #3- You may have heard of this Captain Marvel character. I think she had a small movie release a couple of weeks ago. Sound about right? Well, if you’re looking to keep up with the travels of Carol Danvers then allow me to introduce you to Kelly Thompson’s fantastic ongoing series.  Thompson (who has three other books out today which you should also be reading) has done such a tremendous job with capturing the voice of Carol but also creating something new that hasn’t forgotten the past. Does that make sense? Issue #3 continues the arc that sees Captain Marvel, She-Hulk, and others without powers and separated from the rest of New York. The Resistance is trying to take down Nuclear Man and Captain Marvel is the leader they’ve been waiting for. Also, this cover… it’s spectacular! 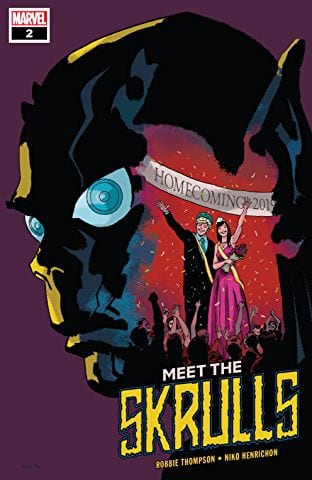 Meet the Skrulls #2– Speaking of Captain Marvel, you guys might recall those shape-shifting aliens the Skrulls. Marvel remembers them too and has released a limited series (five issues) written by Robbie Thompson and drawn by Niko Henrichon. I really enjoyed issue one as it follows a family of Skrulls playing undercover to slowly infiltrate the planet. The thing is, there’s someone out there who has discovered these secret families and is taking them off the board. Not to mention the daughter of this particular Skrull family might not be all in on the cause. I’m curious to see where this series goes next as it kind of feels like FX’s The Americans in some ways. Worth a read especially for five issues. 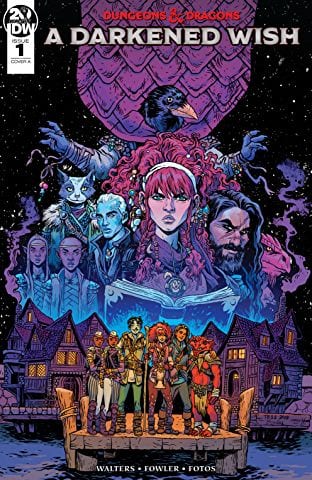 Dungeons & Dragons: A Darkened Wish– If Image’s Die isn’t enough to fill your roleplaying game themed story needs then you might want to turn your attention to IDW’s new series, Dungeons & Dragons: A Darkened Wish. Here is a story about the Forgotten Realms that sees a novice group of friends looking to become powerful wizards and warriors. Sounds like good old fashioned fun to me! Who doesn’t love a story about wizards and warriors? 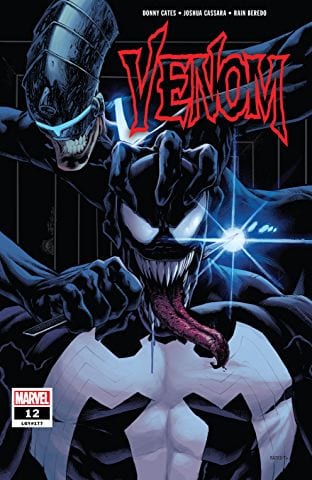 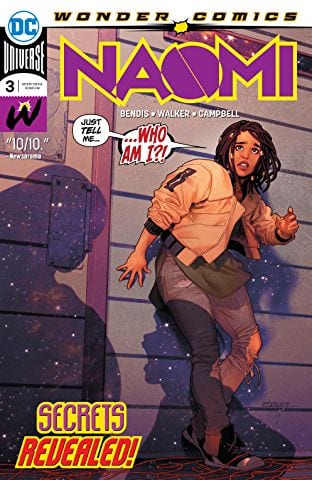 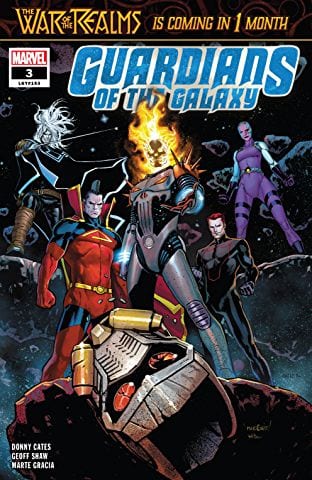 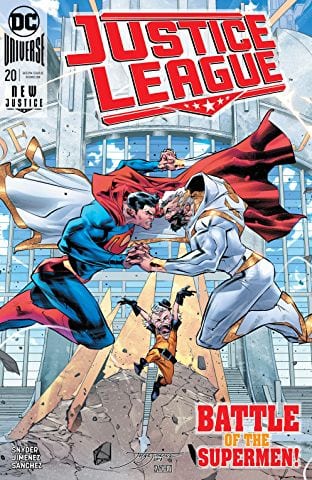 There you have it Geeklings, all the best books to get your mitts on this week. As always, if you feel like I’ve left anything off this week’s edition of the Pull List be sure to sound off in the comments. If you’d like to talk more comics with yours truly then you can find me on Twitter @iamgeek32. I appreciate all of you who have dropped me a line. Outside of that, you can find me on Twitter tonight live Tweeting along with the season finale of Deadly Class. Be sure to join because things are going to get wild. In the meantime, I’ll see you all back here next week with a brand new batch of comics for your eyeholes. Happy reading and many huzzahs!