Geeklings, a very happy… day after New Comic Book Day? That’s right, this edition of the Pull List is occurring on a Thursday thus putting us in a post-New Comic Book Day world. I’m sure you’re all wondering why this is. What could have prevented our fearless leader from writing about one of his favorite subjects on the weekly holiday of said subject? There are two answers to this question. One is rather basic and the other not complex but different and a little shameful.

Let’s start with the basic reason. I came home from work yesterday and I, well, I just didn’t have the energy to write. Not a sexy reason by any stretch of the imagination. If this was The Office we would not be debating if this reason was “hot” or not. It reeks of laziness, and to a degree it is, but the sad answer is I couldn’t picture myself in front of the keyboard while coherent thoughts poured from my fingers to the screen. So I bailed. I didn’t try and force a column. I respect the Pull List far too much to half-ass it… usually. It wasn’t all for nothing though. I did get to help my beautiful wife prep dinner and read some of my book. Kind of a recharging of the batteries if you will.

Now on to the shame. Geeklings, I have a confession. I am extremely behind on allllllllll my comics. At this point, I’m like a month behind and with some specific titles, two months. I’m not entirely sure why that is. I’ve been reading plenty of comics. Mostly graphic novels but I’ve plowed through Marvel’s Star Wars title (the tremendous Kieron Gillen run) and Charles Soule’s outstanding Darth Vader series. I’m currently reading Joe Hill’s Locke & Key vol 2 to prep for the Netflix series. So comics are still very much a part of my everyday life outside my weekly purchases.

I have no explanation why I haven’t been reading my books but as I downloaded this week’s batch this morning I made a vow to put a dent into my reading this weekend. I have to. I think it’s starting to affect my writing on this column. How can I write about comics if I’m not reading most of them?! Sounds like a fail to me and one I’m going to rectify. I’m not going to promise that I’ll get through them all (current count is forty…eeep) but I’m making a dent. That I promise you! And I promise me. I miss my weekly reads.

Now that that small amount of house cleaning is done, what do you say we start talking comics? Let’s kick things off with a finale… 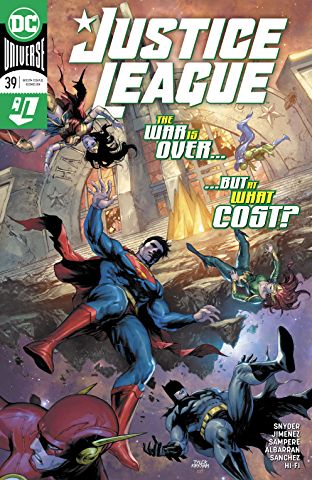 Justice League #39- I can’t believe that Scott Snyder’s Justice League run is ending with this issue but if you saw a certain teaser image floating around the interwebs yesterday then you know it’s transitioning to something huge. The Justice/Doom War is over and there is some serious fallout to deal with. What does this mean for the Justice League? Where do they go from here? This book looks to wrap Snyder’s entire run while setting up the next big thing for the DC Universe. It’s kind of a can’t miss book and is sure to leave you floored and anxiously awaiting what comes next. 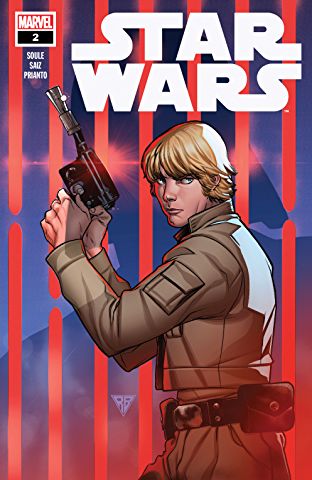 Star Wars #2- Here’s a fun fact, Charles Soule writes fantastic Star Wars comics. True story. This is one of the books I’ve been keeping up on and I’m so glad I have been. Taking place between Empire Strikes Back and Return of the Jedi this series looks to fill in some gaps. First issue picked up right from the moment Luke is rescued from his balancing act on a Cloud City antenna and ended with a tremendous display of the Force. I’m talking, “holy crap sticks” levels of Force use. Issue two picks up with Lando heading to Tatooine and Luke about to get a new hand with maybe a surprise or two thrown in for good measure. Soule has such a clear vision for the Star Wars stories he wants to tell and this is a series you’re not going to want to miss. At all. 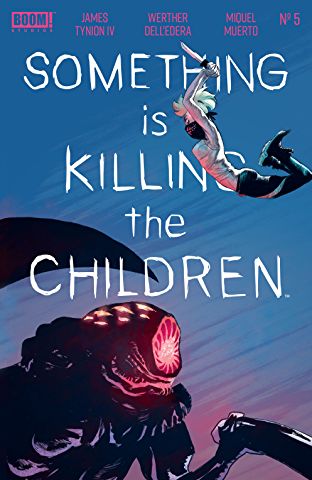 Something Is Killing the Children #5- The character design of Erica Slaughter is iconic. She has the look. You see her on the cover of this book and you’re instantly thinking “who the hell is this badass” and then you open up the book to find James Tynion IV’s creation lives up to the hype. This book is awesome and I love it so. It’s dark. It’s creepy. The character work is excellent. Most importantly, the world is accessible. The mythology is still building but makes you more interested as opposed to scaring you away. You need to know more. You want to know more. I wish this series was bi-weekly. Issue five and the hunt is on. It’s time for Slaughter to find the monster that is, uh, killing the children and take it down. I can’t wait! 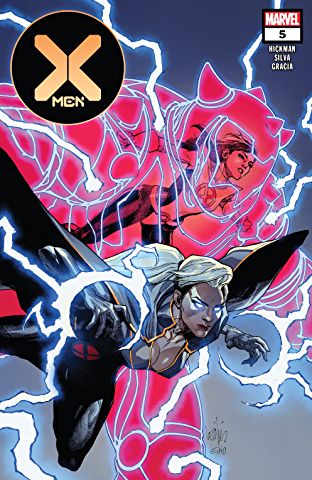 X-Men #5- Last time we visited Jonathan Hickman’s main X title we were treated to Xavier, Magneto, and Apocalypse throwing. It. Down. With the United Nations. The secret strike team that was hiding in the shadows got taken out by Cyclops and friends, and a statement had been made. Where do we go from here? Well, considering Hickman has kept this book rotating, I fully expect to see some new characters hanging with Cyclops this issue. Perhaps, Wolverine? Hickman’s title, as expected, is a new adventure every week and it’s been entertaining and important. I wouldn’t say this series is matching the highs of HoX/PoX but I think we’re being roped into something massive. I have no idea what though. I just have a feeling at some point this book is going to punch us in the face and I’m anxiously awaiting that. 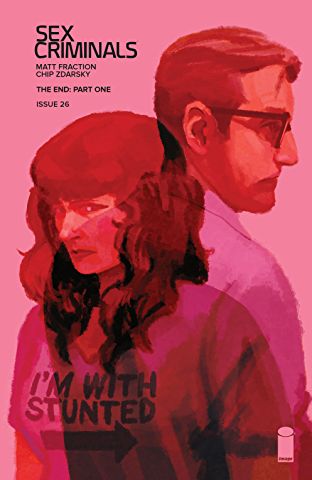 Sex Criminals #26- You guys, it’s finally back. It has been quite some time since there has been a new issue of the Matt Fraction/Chip Zdarsky brilliant but bonkers Sex Criminals and the world has been a darker place because of it. This return is a bit bittersweet though as it marks the start of the book’s final arc. But there is still some story left to be explored before we say goodbye. A book that is often laugh out loud funny, full of excellent character work, and considering the premise there is a lot of heart and emotions here. At times Sex Criminals can be very vulnerable in its honesty and that can oftentimes be missed with all the sex jokes and fourth-wall breaking. I love this book and I’m ever so happy to have it back on the shelves. 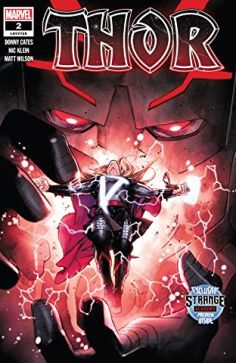 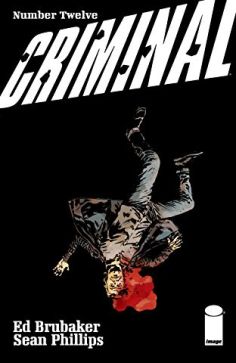 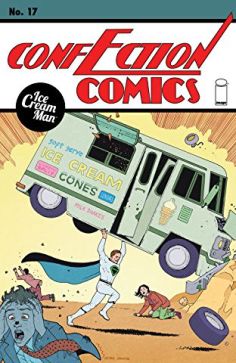 There you have it Geeklings, all the best books to get your mitts on this week. As always, if you feel I’ve left anything off this week’s Pull List be sure to let me know in the comments. If you’d like to talk more comics with yours truly you can find me on the Twitter @iamgeek32. I promise to have your weekly comic book column on time next week as I take the weekend to catch up on my personal Pull List. In the meantime, happy reading and many huzzahs!