Geeklings, welcome to a brand new week of I Am Geek goodness. It’s Monday and I’m feeling fired up. Really looking forward to the week ahead. Maybe, it’s because after almost three weeks I’m starting to finally feel like a normal human being again. Maybe it’s because I’m probably finishing my book, The Whisper Man, tonight. Maybe it’s because the wife and I have got John Oliver and the latest episode of The Outsider lined up for viewing. Or maybe it’s just because I’m happy to be here with all of you. I also would accept all of the above.

As of right now, I’ve got a lot of content planned for this week. In my head I’ve got at least three columns, maybe four, and only half of those ideas are centered around Love Is Blind. I’m sorry, but I’m obsessed. It all happened so fast. We’ve gotten to the point where we’re stalking Instagram accounts looking for clues like we’re Jessica Jones. I can almost hear your eyes rolling from here but let me tell you that I feel vindicated when I see people like David Harbour, yes Hopper himself, are following some of the show’s contestants. Makes me feel like I’m not the only one getting sucked into this insanity.

But let’s get to the awesome of this week, shall we? There’s a lot to be excited about starting with a major announcement coming tonight

Star Wars Project Luminous– It appears that tonight at nine o’clock, eastern, we are going to be learning about the next big phase of Star Wars as the long-awaited Project Luminous begins to take shape. Most recently discussed way back at NYCC it would seem that Project Luminous is not going to be a story that plays out across our screens but through a bunch of other mediums. Mostly books and comics. Tapping some of the best Star Wars writers out there including Charles Soule, Claudia Gray, Cavan Scott, to name a few Luminous looks to possibly change what we know about the Jedi and/or the Force. It seems that this epic story will possibly bring a new power into Star Wars continuity and I’d be lying if I said I wasn’t curious to what that could be. Other than that, details are very scarce. Originally announced back at Star Wars Celebration, it looks like Luminous might finally start to see the light of day and hopefully, tonight’s rumored announcement starts to give us an idea of what we’re in store for. By all accounts, this looks to be a massive undertaking and I’m very excited to see what comes next… and what time period it takes place during. Could this be Old Republic? Could this be post Rise of Skywalker? Looks like we’ll know soon enough. 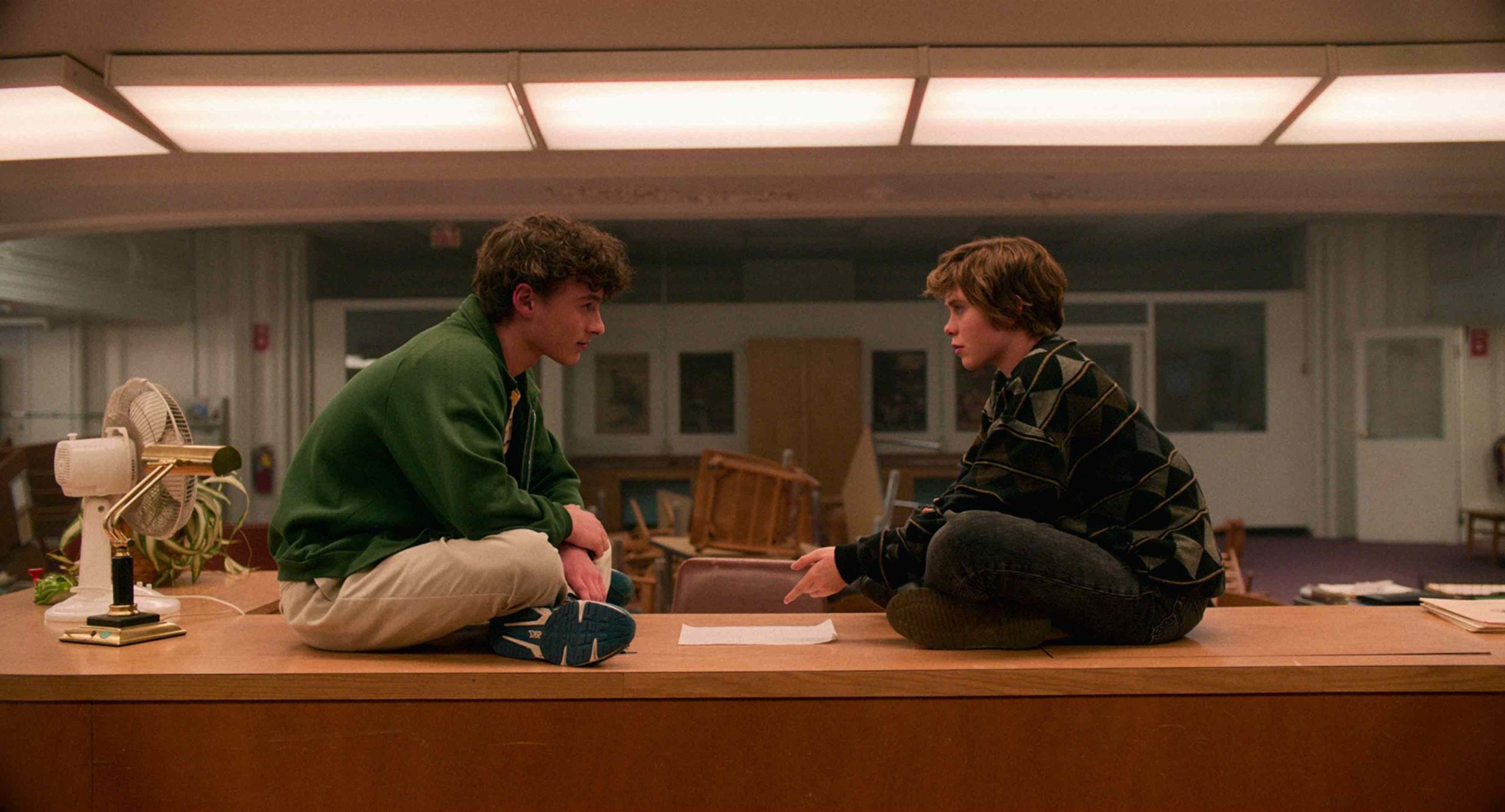 I Am Not Okay With This- We talked about this one last week and how it kind of came out of nowhere but considering that the series arrives this Wednesday, I thought it would be a good idea to remind you of it. I’m loving the vibes this trailer is putting out but then again, I’m a sucker for coming of age stories. That’s why I’m drawn to narratives like It, Stranger Things, anything written by John Green. There’s real emotion and real character growth within these stories. Then throw in some telekinetic powers, a cast of up and comers, and you better believe I’ll be parked in front of my television on Wednesday… providing I’ve finished the first season of Hunters first. P.S.- whoa that show. 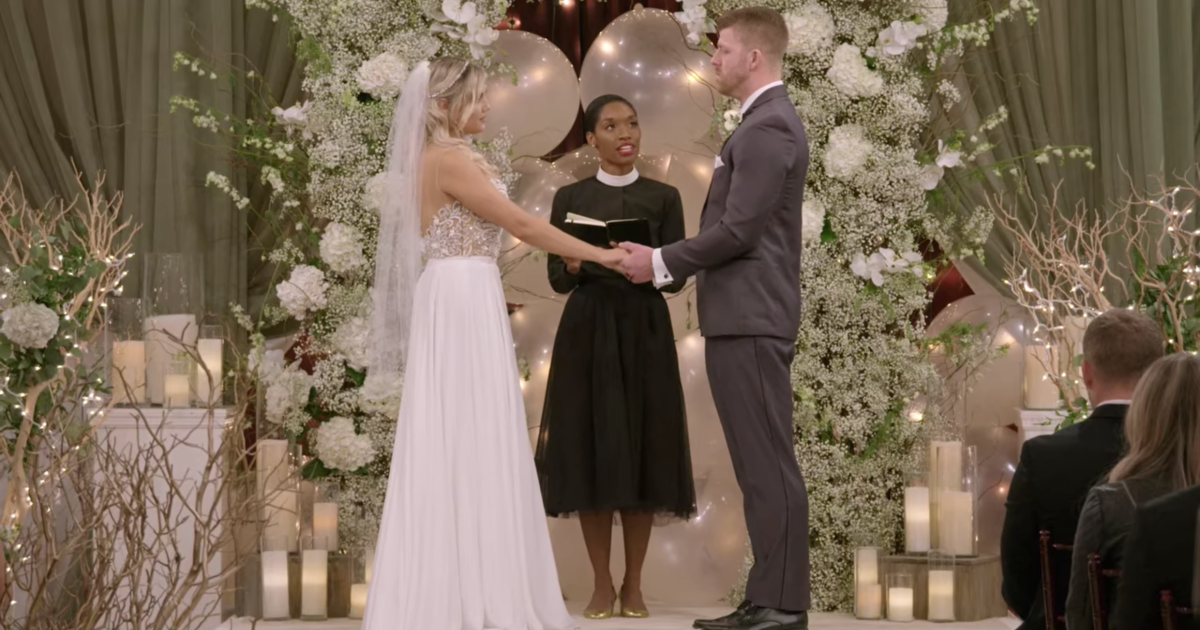 Love Is Blind finale- or as I’m calling it “the wedding episode”. I’m not going to go into full details here because I do have a pending column filled with outlandish thoughts, but if you’ve come this far then you know this is the episode you’ve been waiting for. Will Jessica marry Mark? Will Damian say no? Will the scientist rap again? Why do I care so much? All these answers and more this Thursday. And I Am Geek will have all the Love Is Blind coverage you either are or aren’t looking for.

There you have it Geeklings, what are you looking forward to the most. Honestly, I Am Not Okay With This has my vote but I will not downplay the importance of the Love Is Blind finale in this house. Sound off in the comments with what you’re basing your week around or throw me a line over on Twitter @iamgeek32. I’ll see you all here tomorrow. Hoping for another week of full content for your eyeholes as we end February strong.