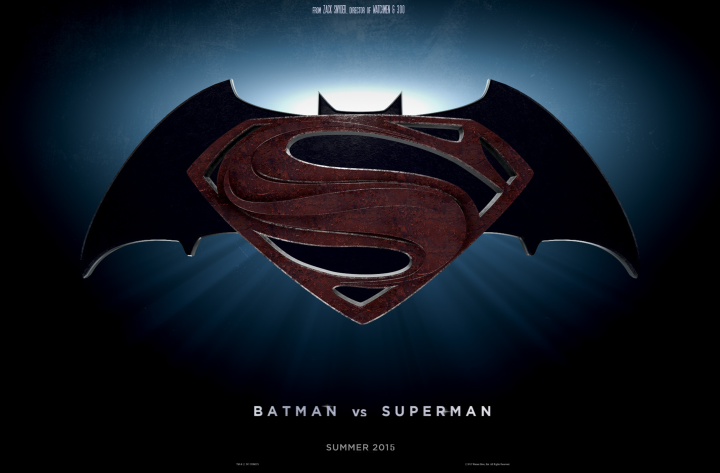 I’m going to do my best to write a mostly spoiler free review for you guys because with so much hype around this movie it would be all types of shitty to spoil specific details or plot points. I will warn you though through the use of SPOILERS before I start to say anything that could be considered spoilery. Honestly though you could pull a lot of this info from the trailers.

Full disclosure I went into Batman vs Superman fully expecting to hate the film. The reviews were mostly terrible, the trailers had left me less than excited, and everything I had read or seen up until this point made me believe it was going to be a mess. And it was a mess, don’t get me wrong, but… I don’t hate it. As a matter of fact I kind of enjoyed it but that’s not saying it’s a good movie either. The ultimate movie test for me is “would I own it”, and I think I would, yeah. I think. Although I will say that I believe the key to watching BvS, much like my dating life, is low expectations.

While it’s difficult for me to put my finger on what I liked exactly, there are some standout scenes for sure, but I think it’s more the spectacle of it; there were plenty of things not to like. Yes, a part of me is being a nitpicky comic book fan but the other part of me is a person who has seen a lot of movies and knows what makes a good film and what makes a bad film. Let’s just jump into it with the wonderful use of bulletpoints, shall we?

Despite all this though… I sort of enjoyed it. Maybe because it was such a mess. Or maybe because of the multiverse and I can lie to myself saying this is just a really weird/messed up version of the DCU. Maybe because I love Marvel movies so much I almost felt bad for BvS. Or maybe more simply I didn’t expect much from it. It was not the horror show I expected, and I guess that results in a positive review? Like, bravo, your movie didn’t suck as badly as I thought it would. Yay?

With that being said though, I will leave you with my current favorite thing on the interwebs. The sad Affleck video. I dare you not to laugh cause I can’t stop. Gets me every time.

4 thoughts on “Batman vs Superman Review”