We did it Geeklings! We survived! It’s Friday and the weekend is upon us (thank the gods). Now we have to ask ourselves what to do with all this free time. I for one have one of those rare weekends where I don’t have to work at all so I’m going to try and squeeze in a whole lot of geeky behavior. 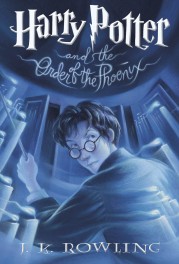 Like what? Well I’m glad you asked. For starters I have tons of reading to catch up on. I called an audible this week and doubled up on Harry Potter and started The Order of the Phoenix (Yes Please will just have to wait a bit) and I’m glad I did. Goblet has always been one of my favorite books in the series and how do you just put the books aside after that ending? The answer is you don’t. While I really enjoy Phoenix (fun fact it is also the first Harry Potter movie I ever saw… I was way late to the game) Harry annoys the shit out of me. Like right off the bat. Wizards and puberty are a deadly combo. 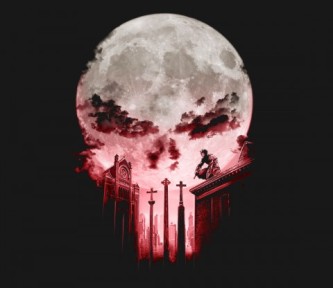 When I’m not reading Order of the Phoenix I think this weekend will be good to catch up on some comics, which tends to be a constant problem for me. Books just keep on piling up, but does make for fun binge reading. I’ve got almost two story arcs of Spider-Man books to read, not to mention maybe finally finishing Hawkeye (if I can commit myself to letting it end. I don’t want to though. Don’t make me do it!), and some Daredevil. I got this weeks Saga to read and I still haven’t read the first issue of Power Man and Iron Fist. There has been some serious comic book slacking in the Fortress of Nerditude.

Speaking of Daredevil I finished season two last night! And man do I have a lot of thoughts about this season. Thoughts I’m planning on sharing with you guys tomorrow in the Daredevil Season Two Review (the title is real catchy I know). Plus my Tee Fury Daredevil/Punisher shirt finally arrived today so everything is coming up Kevin. Or coming up Daredevil. Or just coming up…. things are awesome.

Outside of that Wrestlemania and the Walking Dead are on Sunday, season two of Rick and Morty is begging to be watched as is season six of Archer, and I’ve entertained taking a 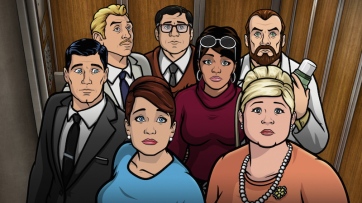 trip to a comic book shop. Which normally wouldn’t be such a big deal but the closest one to me is like forty minutes so I really need to commit to the adventure if I’m going to go. I hate how there are no comic book shops located closely to me. Although it’s probably for the best because I’d spend way too much time and money there.

That’s really it in a nutshell. I’ll be back tomorrow with the Daredevil review and Sunday with either something wrestling or Walking Dead related. Oooooooh maybe I’ll combine the two into something called Walkermania. Hmmmm…

One more thing, we are rapidly approaching our 100th post here at I Am Geek so get ready for that. That’s going to be a good day. It’s all gone by so fast, hasn’t it? *sigh*