When season three of Rick and Morty premiered on April 1st of last year there was a lot to take away from the episode. There was the fact that Rick may, or may not have, lived in Walter White’s house. There was also the possibility that the fake origin story that Rick gave the Federation wasn’t so fake. But hidden among all those treasurers was one thing. McDonald’s Sze Chuan Chicken sauce. What seemed to be a fun nostalgia gag, as the sauce was last seen promoting the Disney film Mulan back in ’98, quickly became a pop culture movement.

Suddenly everyone needed Sze Chuan sauce, and McDonald’s tried to accommodate. They started off by giving a very clever gift to show creators Justin Roiland and Dan Harmon, that not only displayed that they appreciated the joke but that they were willing to have some fun with it. 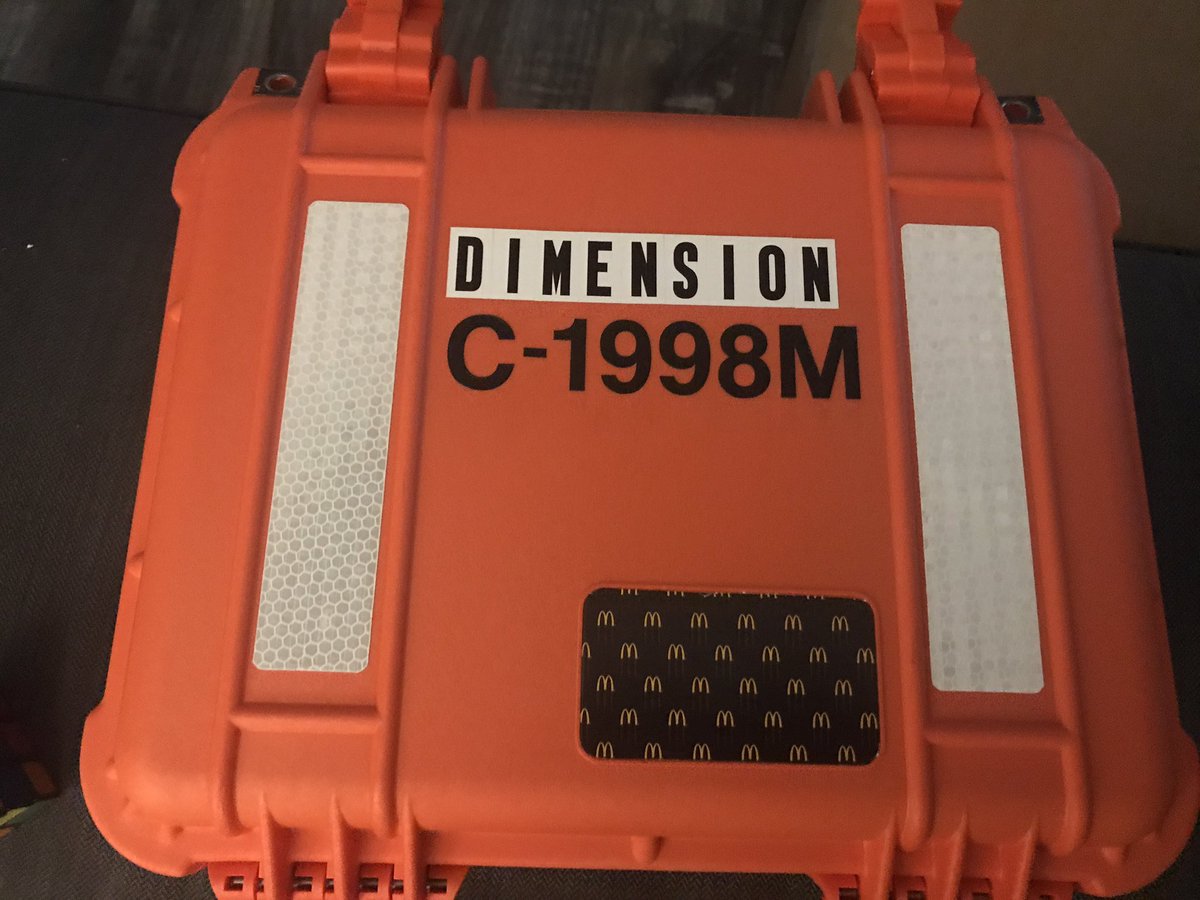 Then everyone lost their damn mind. McDonald’s eventually re-released the sauce in a super limited capacity while extremely underestimating the Rick and Morty fan base. In October the sauce was released for one day only and the majority of McDonald’s locations either didn’t have enough or any at all as fans lined up for hours hoping to get some of Rick Sanchez’s series arc and left either disappointed, enraged, or both.

The whole thing gave Rick and Morty fans a bad name and was kind of a black eye for the fandom. Yet, McDonald’s was still pretty cool with us and promised that they would release the sauce again and in larger quantities.

Which brings us to today.

The great re-re-releasing of the sauce happened earlier this week, Monday to be in fact, and I took notice but didn’t pay heavy attention. The truth of the matter is I really haven’t eaten McDonald’s in two years (outside of one road trip where I ate two hash browns) which means I didn’t really expect to actually ever eat the sauce.

Then today happened. The Adorable Creature and I went food shopping and as we were leaving I looked at the McDonald’s that shares the parking lot and thought to myself, “hey, why not try and get some of that Rick and Morty sauce”. So I parked the car told the Adorable Creature to hold tight and went inside the fast food joint in the hopes of grabbing a couple of sauces. I didn’t expect the static that was sent my way though.

I waited on line like a good patron, ignoring the fact that my need for sauce made me the most important person within that McDonalds. I had my story all set. I had just gone through the drive-up and had forgotten to ask for the sauce. Who would question that? It’s an easy cover story and the request for the sauce is really rather harmless when you think about it. When I finally got to the cashier and gave my story I was met with a look filled with suspicion.

She at first turned to retrieve the highly sought out dipping sauce and then stopped. She wasn’t buying my drive-up story at all. She asked to see the receipt for my purchase, which I thought was a bit silly as who carries the receipt with them? I told her it was in the car and she said she would need to see it in order to give me any of the sauce because it’s limited. Crap. Thinking on my feet I told her I would run to the car but I just wanted one sauce. This seemed to do the trick. Nailed it.

The McDonald’s employee grabbed the one sauce I had asked for and before handing it over to me she stopped… to talk to the manager. That’s right, the small five cent Sze Chaun chicken sauce was soooooo valuable that a manager had to be conferred. The two employees spoke as the cashier was looking for validity that I had indeed gone through the drive through prior to coming inside for the sauce. The manager, now in a precarious position, looked at me, knew she hadn’t seen me in the drive-up, assessed that I wasn’t going to start jumping on a table screaming “Pickle Rick”, and said, “just give him a sauce”. Victory was mine!