Geeklings, a very Happy New Comic Book Day to you all! How is everyone doing out there? We’re in the middle of August, football season is in the air, the sun is shining, yours truly is about to see Pearl Jam, and the comics are pouring in. What a time to be alive my friends.

I’ve been having a pretty good comic run as of late, meaning, I’m just about caught up on all of my books. I think I have about seven to ten more to read and then I’m finally up to speed. This summer has been fantastic for comic book reading, and that includes the last week where I have been insanely obsessed with Rick Remender’s Deadly Class. For serious, this is the only thing I care about reading right now. Since Saturday I have blown through four and a quarter graphic novels. I’m currently sitting on volume six and have downloaded the next four issues that will allow me to be completely caught up with the series. Honestly, I just can’t with this book. I want to shout expletives of excitement when describing it and strongly dislike any minute of the day that doesn’t involve me reading it. You guys seriously need to get in on this book, if you haven’t already, before the Russo Brothers drop the show next year on SyFy. It’s effin’ incredible.

Even through my Deadly Class obsession, I was able to read a couple of today’s books and let me tell you Geeklings, there are some really incredible reads for today’s Pull List. What do you say we start breaking them down? Here we go! 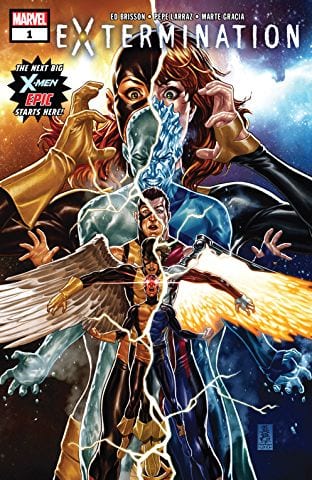 1. Extermination #1- Marvel’s X-Men line has seen a long overdue re-emergence over the last few months and I think the Marvel Universe is at it’s best when the X-Men are relevant and thriving. Sorry Inhumans. With the X-Men line expanding and moving forward with big things planned for the rest of the year, it makes sense that we get ourselves an X-Men event to shake up the foundation a little. Way back when Brian Michael Bendis was writing All-New X-Men he did a little time travel goodness that saw the original team get ripped from the past and brought to the present all in an attempt to chill Cyclops out. Needless to say, it’s been a few years now and that team has not returned to their timeline. Extermination looks to deal with the future of mutants through classic time travel X-Men goodness. The original team is marked for death and the future of the X-Men possibly lies on their shoulders. Also, expect characters to die because event comics kill heroes. 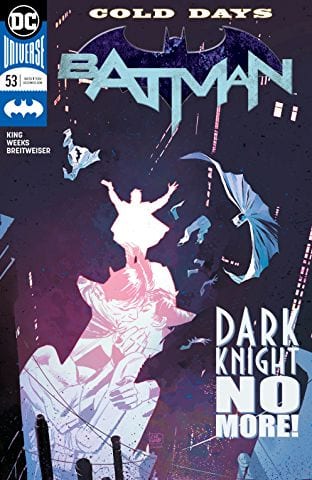 2. Batman #53- Tom King’s Batman run has already been considered by most to be one of the all-time greats, and with fifty issues left King delivers an issue that sets the tone for what’s to come next. The “Cold Days’ story arc has kind of played out like the Batman equivalent of 12 Angry Men, and has really given us a deep look into the psyche of Bruce Wayne. A man who couldn’t be any more at odds with his alter ego than he already is. Issue #53 delivers a deep dive into the thought process of Bruce as he wrestles between what it means to be a man and to be a symbol. Or maybe wrestles with the idea of being human and being a god. King delivers a tremendous issue here that displays the vulnerability and human side of Bruce Wayne in ways we haven’t seen before. This book gave me chills. For real. 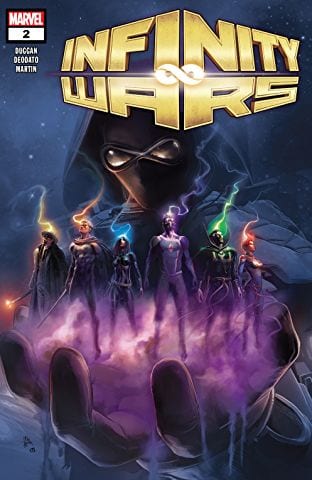 3. Infinity Wars #2– Man, this series feels nothing like Infinity Wars Countdown. In fact, that prelude feels like a distant memory. Yes, it was important to set the stage and explain where the Infinity Stones were but holy hell, Infinity Wars is just a whole different beast. The stakes are high, like super high, and the story is perfectly reflecting the importance of the events that transpire. We’ve already had two major deaths in this series and it doesn’t seem like it’s about to let up anytime soon. This issue concentrates on the reveal of who Requiem is (I’ll spoil that next issue), what it means for our heroes, can this character be stopped, and is it possible to believe that Thanos can live on as a talking head? An excellent issue that moves the ball forward and makes Requiem a legit powerhouse. This series is a blast and I have no idea how it’s going to end and what the fallout is going to be, and that makes it even more fun! 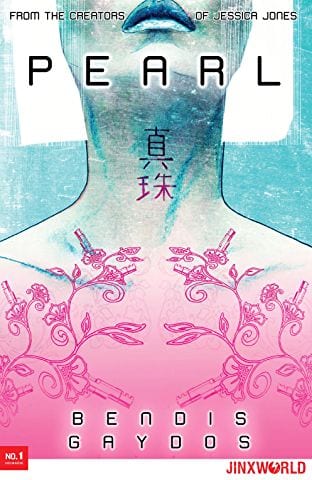 4. Pearl #1– When Brian Michael Bendis signed on to DC it wasn’t just to write Superman comics, although we’re really thankful for that. No, Bendis was given the green light to resurrect his Jinxworld books and after months and months of waiting, the first issue has finally arrived. This is a completely original character created just for this book, much like Jessica Jones, but that’s where the comparisons stop. Pearl is a comic about a tattoo artist and part-time assassin who starts to wonder if maybe there is more to life. But there’s something about her that won’t allow her to give up her dark and gritty hobbies. Bendis flourishes in characters he creates (see Miles Morales and Jones for examples) and I’m really excited to see what he can do with the Jinxworld property here in DC. 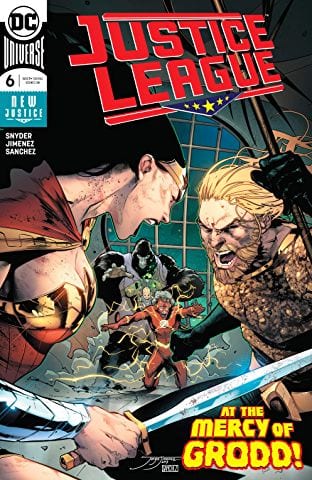 5. Justice League #6- It’s hard to believe that we’re only six issues into Scott Snyder’s Justice League run, but here we are. This has been one busy book that feels like it’s been around for longer than six issues. There are a lot of moving parts here, I see you Source Wall and Ultraviolet Galaxy Lantern, but one thing that can’t be ignored is that Snyder has upped the ante. Each issue raises the bar and the stakes and has resulted in a pretty fun run thus far. Issue six ups the insanity and we wouldn’t have it any other way! 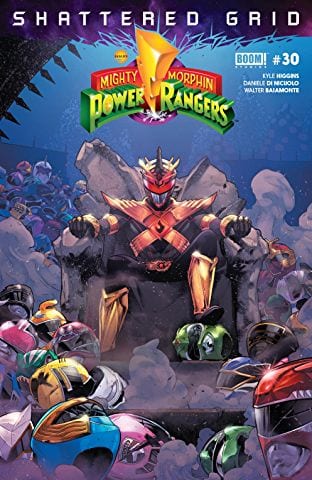 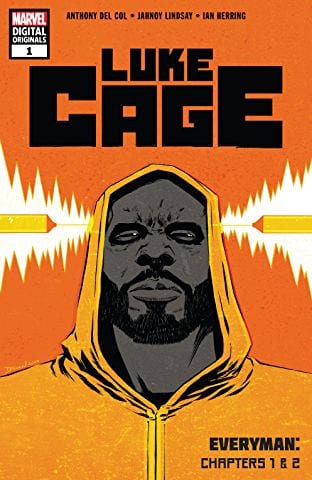 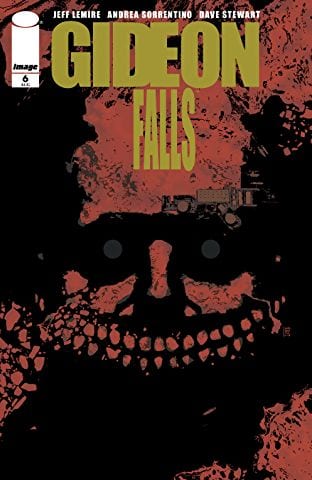 There you have it Geeklings, all the best books to get your mitts on. As always, if you feel like I’ve left anything off of this week’s Pull List, or just want to make a suggestion, sound off in the comments. If you’d like to talk more comics with yours truly then you can find me on the Twitter @iamgeek32. I hope everyone stocks up on books for the weekend! Enjoy the rest of your week Geeklings, happy reading and many huzzahs!