Now I hope you guys won’t mind if I jump right into the books today. There is a nap waiting for me if I’m able to finish this. 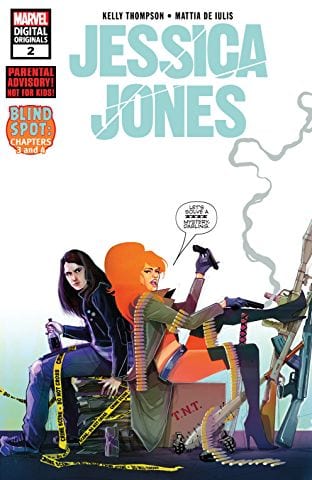 1. Jessica Jones #2– When Brian Michael Bendis left Marvel one of his parting gifts to us was asking Kelly Thompson to take over the reigns of Jessica Jones, and we are very thankful for that. The first issue of the new ongoing digital series was a blast and after what seems like a long wait (only a month Kevin) issue two has arrived! The series has captured the gritty nature we’ve come to love out of Jessica Jones stories while also seamlessly tapping into the rest of the Marvel Universe and including the humor and wittiness of dialogue that Thompson is known for. 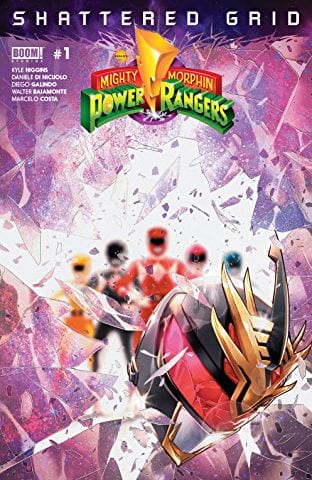 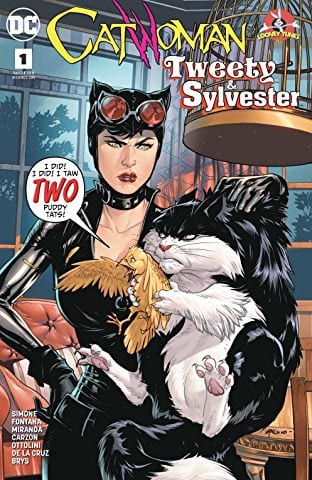 3. Catwoman/Tweety & Sylvester #1– On paper, these DC/Looney Tunes crossovers shouldn’t work, but then something like Tom King’s Batman and Elmer Fudd comes along and you want all the mash-ups. It seems pretty obvious that Sylvester and Catwoman would team up, but who is going to team up with Tweety? Co-written by Shea Fontana and Gail Simone, Catwoman/Tweety & Sylvester looks to blend both universes with classic DC awesome and Looney Tune humor. What more could you ask for? 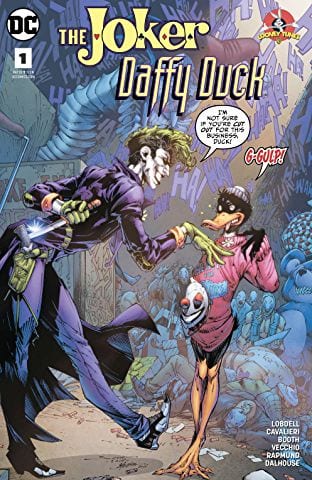 4. The Joker/Daffy Duck #1- This one just seems too bonkers to miss out on. The Joker and Daffy Duck. Together? I’ve got a feeling this one could get oddly dark and super twisted. I’m in. 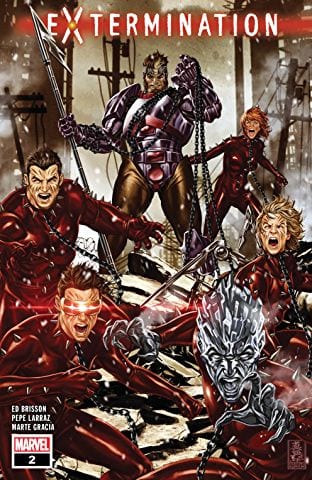 5. Extermination #2- If the first issue was any indication then the Extermination series is going to be one of those crazy time travel X-Men stories that kind of changes the game. It seems that the original X-Men team, the one that was pulled out of time in All New X-Men, is going to be responsible for the destruction of the future. Which means there’s only one person capable of stopping them… Cable? Not the Cable we know, it seems that one might be dead, but by Young Cable, the one who might have killed him. Yeah, it’s an X-Men book. This type of confusion happens. One thing’s for sure though, look for Extermination to reset the board on the X Universe. 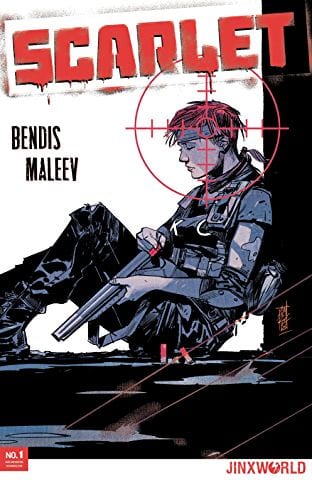 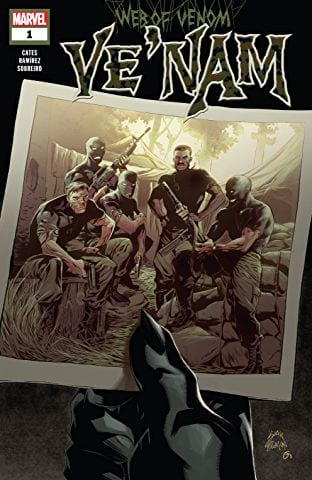 There you have it Geeklings, all the best books to get your mitts on this week. As always, if you feel like I’ve left anything off sound off in the comments. If you’d like to talk more comics with yours truly then you can find me on the Twitter @iamgeek32. Now if you’ll excuse me, I promised myself a nap after I finished this. Happy reading and many huzzahs!