Geeklings, a very Happy New Comic Book Day to you all! And let me tell you something, I really needed this pick me up. Yesterday I was still basking in the glow of Captain Marvel goodness wanting to watch all things MCU… at once. Then as I was working on a column I got a text informing me that the New York Football Giants traded their star wide receiver to the Cleveland Browns thus giving up on next season before it even starts. The levels of frustration that I feel can’t be measured in words. I’ve tried but the ones I’ve found are mostly swears. Needless to say, I went to bed pretty angry last night. Thank the gods today is New Comic Book Day otherwise this could have spiraled out of control.

This most welcomed distraction from the awfulness of my football team is exactly what I need to get through the rest of the week. Comics, healing wounds since… well, since forever. Is there anything they can’t do? Alright, before I start to harp on the Giants again I’m going to quickly jump into this week’s books and boy do we have some good ones for you today. Starting with… 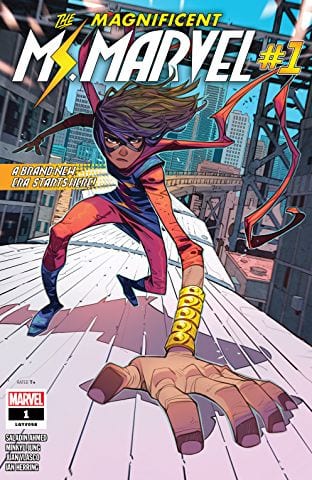 Magnificent Ms. Marvel #1- For the first time in five years someone other than G. Willow Wilson will be writing the Ms. Marvel solo title, and I’m very curious to see what comes next in the chapter of Kamala Khan. Saladin Ahmed, who is currently writing the Miles Morales solo book (shippers be ready), takes the reigns and starts a whole new chapter in the history of Ms. Marvel. This book is packed with extras too including a cover gallery, script, and more and the price is super reasonable. The future of Ms. Marvel is bright and it starts here! 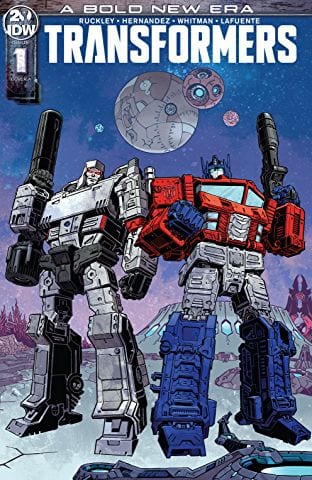 Transformers #1- With Bumblebee being a pleasant surprise and most likely reboot to the Transformers cinematic universe it shouldn’t be a shocker to see the comics jumping into that reboot territory. This first issue shows us a Cybertron at peace, something Optimus Prime has been fighting for his whole life. All should be good… but it’s not. Otherwise, this wouldn’t be a very interesting comic. Bumblebee, while out adventuring, discovers the first murder in Cybertron history and maybe this peaceful planet ain’t so peaceful. If you’re looking for Transformers comics with a clean jumping point then this is the book for you. 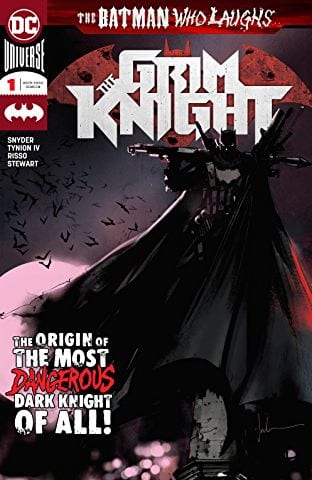 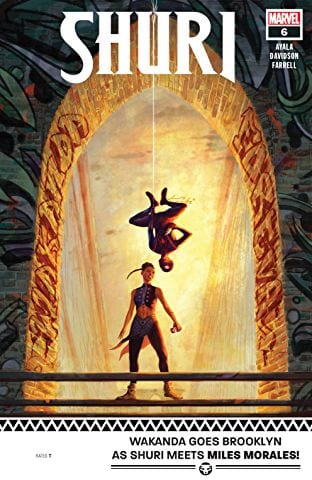 Shiri #6- Favorite cover alert! Vita Ayala is about to dive into a two-part story arc that sees Shiri cross paths with Miles Morales himself! I for one can’t wait to see these two interact as I can’t really recall any other time in the Marvel Universe where they have. On top of that, T’Challa is gone (#spaceadventures) and Wakanda is in desperate need of a leader. Shiri is finally about to accept her destiny and perhaps become more than just another Black Panther. If you haven’t been reading this series you might want to change your mind about that. 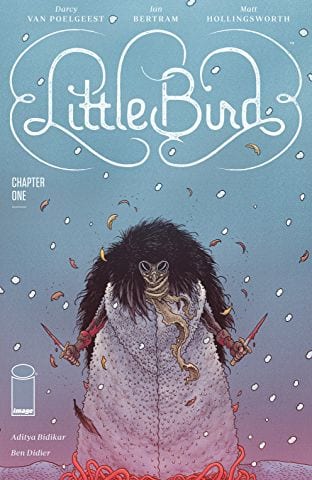 Little Bird #1– Just so you know, this book has already drawn comparisons to Saga, East of West, and Akira and if that’s not enough to get you remotely interested in what’s happening within these pages then I don’t know what is! This new miniseries from writer Darcy Van Poelgest and artist Ian Bertram gives us a young resistance fighter making a stand against… the American Empire. What follows is a beautiful book with a story that seems almost too big for a miniseries. 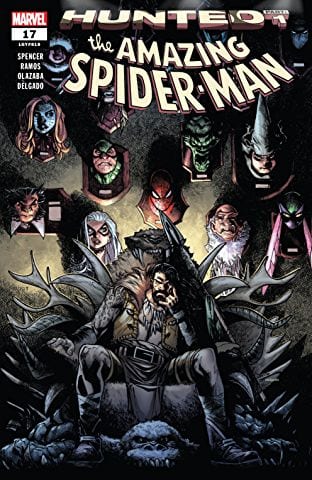 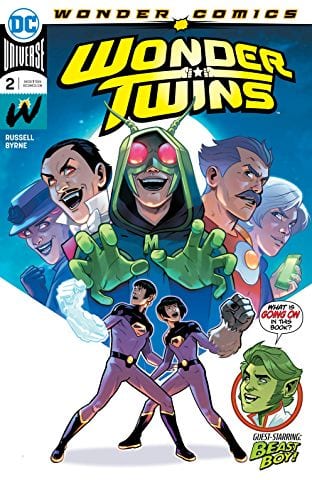 There you have it Geeklings, all the best books to get your mitts on this week. As always, if you feel like I’ve left anything off this week’s Pull List be sure to sound off in the comments. If you’d like to talk more comics with yours truly you can find me on Twitter @iamgeek32. I’ll be there tonight live Tweeting along to the new episode of Deadly Class. If you’re looking for more content from me maybe check out my rankings of the MCU movies as it’s sure to spark some debate. In the meantime, I’m going to bury my pain within the pages of comic books. Please send positive thoughts my way as I’m about to embark on yet another crappy football season. As for the rest of you, happy reading and many huzzahs!