Geeklings, a very happy Monday to you all and what a Monday this has been. I have to say, with the three and a half years that this site has been in existence I haven’t had to deal with many trollings. Yeah, there have been people who disagreed with some content but for the most part, people have been pretty civil and it’s lead to some good discussions. Until today that is.

Back in March, I wrote a piece about Zack Snyder’s “Snydercut” version of the Justice League movie, and after he dropped more pictures over the weekend, I reposted it. That’s when the Cult of Snyder lost their mind. My Twitter feed has been nothing but negativity since I reposted the column, which I re-read and stand by… it’s a really good piece. For the most part, I’ve let it all roll off my back and found the humor in it. In no way is this going to ruin my day and most of the comments are directed at my opinion opposed to my writing. That’s always a big relief. Got to protect my ego at all costs afterall.

The whole thing has played as a reminder of the toxic nature of the internet something I’ve written about before. I just want to remind you that it’s okay not to agree with the opinion of someone else. That’s one hundred percent fine. Not everyone likes the same stuff. That’s what makes us unique. Another person is not worthless because their opinion differs or they don’t like something you like. You trying to make them feel worthless just means you’re a crap human. Period. Try conversation, debates, or jokes. Have fun with it. Everyone is so tightly wound about everything. It sucks the joy out of being a fan when you have to worry that a bunch of people are going to flex their Twitter muscles to tell you to “go fuck yourself…” or “I’m not gonna read that horseshit you call a column shut yo mickey mouse ass up and go away” (both of which were sent to me today).

I do appreciate you clicking the link though. Really helps the site’s statistics.

Now that that’s out of the way, you guys want to know what’s happening this week? Of course, you do it’s Monday. I present to you a brand-spankin’ new Week In Geek. Starting with… 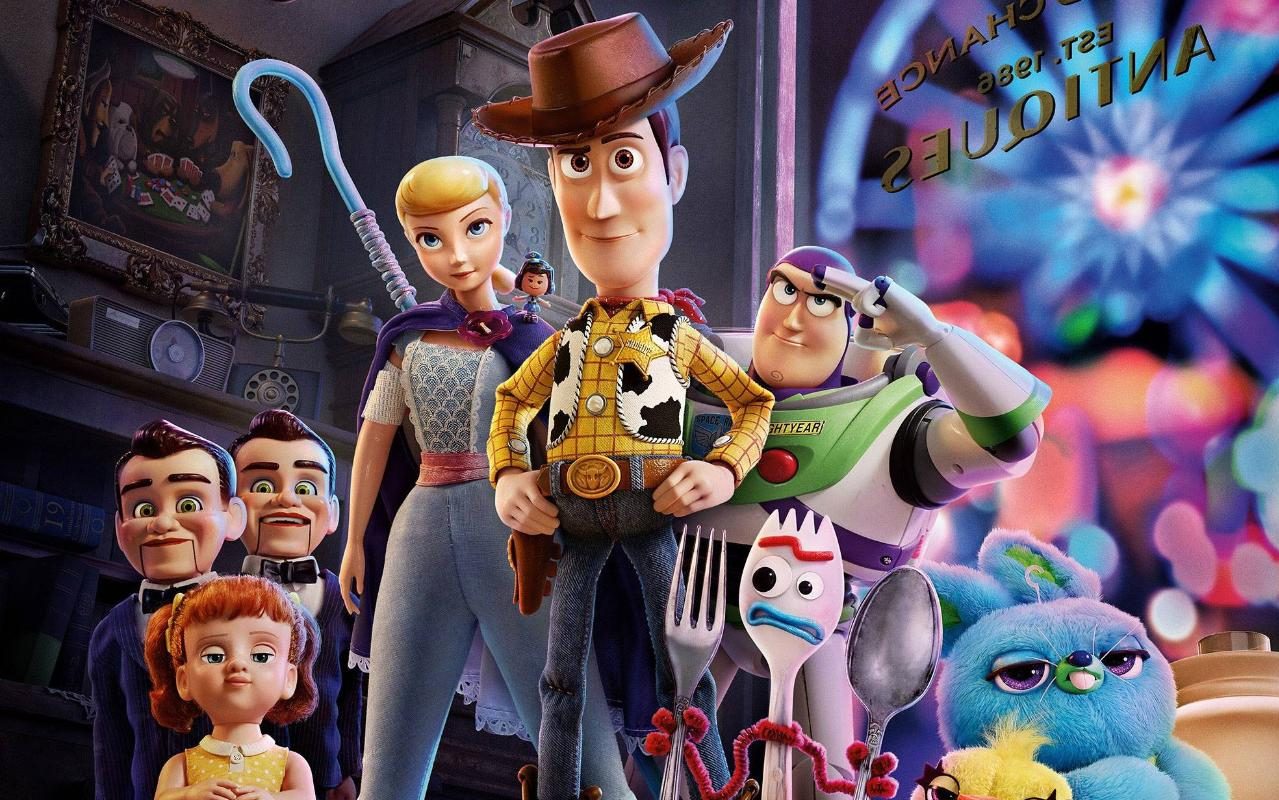 Toy Story 4- I would have been perfectly happy with Toy Story 3 being the ending of Woody and Buzz’s story. I can’t think of a more emotional farewell to beloved characters. I was a bit apprehensive about Toy Story 4 but after seeing the trailers and hearing the reviews… I can’t freakin’ wait. Say what you will, but the Toy Story franchise is the best thing to ever come out of Pixar. I stand by this. Here’s hoping that 4 takes the beauty that 3 ended on and builds something just as emotional and sweet. Despite the fact that I’ll be bawling in the theater like a three-year-old. I have no shame. After all, they’ve got a friend in me.

Marvel Spider-Man Announcement- It appears that Marvel is counting down to a big Spider-Man announcement that should be arriving either this Wednesday or Thursday. What this announcement is though… well that’s up for speculation. There are some who believe that we’re going to get a Sam Raimi’s Spider-Man 4 in comic book form (already debunked by Marvel I think). Others think this has something to do with the Fantastic Four and a possible team-up. And then there are people like me who have zero clue but can’t wait to find out. Keep an eye on Marvel as the countdown continues this week!

Doctor Sleep- Man, those Stephen King movies keep on coming much to my delight. Doctor Sleep is the long-awaited sequel to The Shining that we didn’t know we needed! Directed by Mike Flanagan, the same man that brought us The Haunting of Hill House, and who could very well be my favorite horror director at the moment. Taking place many years after the events at the Overlook, Doctor Sleep follows Danny all grown up with issues of his own. The shining is strong in this one and this trailer looks fantastic. Very much looking forward to this!

The Last of Us II- Nothing is confirmed but rumors are circulating that The Last of Us II could see a February 2020 release… that’s enough to get me hyped. Now if we could get atrailer this week…

There you have it Geeklings, what are you looking forward to the most this week? Be sure to sound off in the comments. If you’d like to talk any of these items or anything, in general, you can find me over on Twitter @iamgeek32. I’ll see everyone tomorrow with brand new content for your eyeholes!