Geeklings, it is hot. Like hot hot. The type of hot that is usually reserved for the fourth or fifth circles of Hell, Mount Doom, or the DC movie writers room. I can deal with hot but I can’t deal with humidity and the world doesn’t seem to understand this. Over the last couple of weeks, it seems like my neck of the woods has been nothing but humidity. Humidity in the morning. Humidity in the afternoon. Humidity at night. Nothing but a sticky, hot, sweatfest (… that’s what she said). Here at the Fortress the Adorable Creature and I have had the AC pumping but we only have one unit and it’s located in our bedroom/living space which means the rest of the apartment is a dense wall of yuck. I hate it so.

Why am I telling you this? I’m not sure. Maybe I want to be typical and talk about the weather. Maybe it’s because I’m still a little sweaty after grating three of the largest zucchinis in the recorded history of zucchinis. Maybe it’s because I’m hoping one of you will come here and magically make my apartment cool in every room. Or maybe I just wanted to paint a picture of what life here at the Fortress currently is like. Do with it what you will.

Looking past all this hotness, it is Monday and Monday is a special day here at I Am Geek. That’s right, your favorite weekly column is back to jump-start your week into high gear. It’s time for a new Week In Geek! 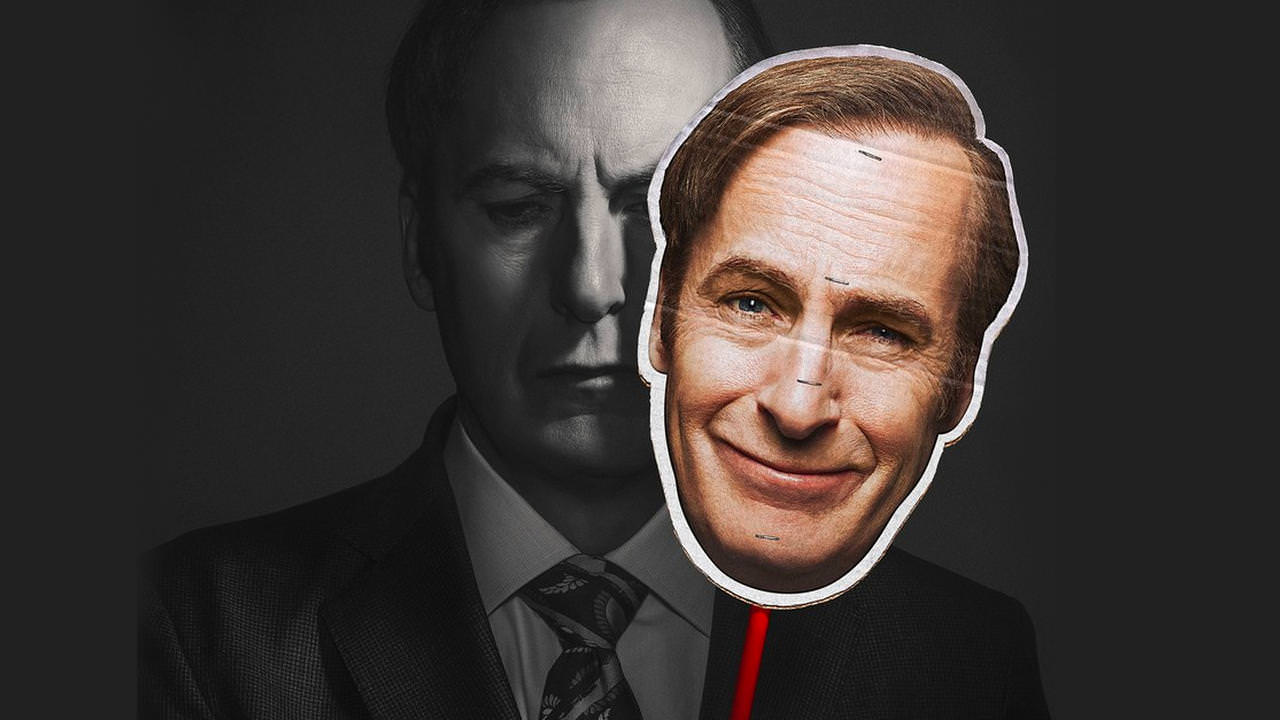 1. Better Call Saul season 4- As I mentioned last week, Better Call Saul is back tonight with a brand new season and I for one can’t freakin’ wait. You may recall yesterday, as I was catching you up on some of the I Am Geek news and events, I mentioned that my 400th Fan Fest News columns was my Saul preview (which you can read here) and I’ve spent a large portion of my day feeling pretty accomplished about that. I started with Saul and it’s only appropriate that I hit that milestone with Saul. As for the season itself? Well, I’m expecting big things. Rumor has it that this season will actually intersect with some of the events from Breaking Bad (a possible way to work in Walt, Jesse, or Hank?). On top of that Jimmy has yet to go full Saul so that transformation and all the heartache it will bring still looms over the horizon. We’re learning more about how Gus built his drug empire, and we might see Hector get his bell soon. All I know is that tv is a better place with Saul on it. Be sure to catch me tonight live Tweeting the episode also. It’s going to be a blast.

2. Jean-Luc Picard- It was announced over the weekend during a Star Trek convention that Patrick Stewart would be returning to the role of Captain Jean-Luck Picard and Trekies everywhere lost their face. I can’t blame them. Star Trek The Next Generation was my first real introduction to the series and till this day is my favorite of all the tv shows. The news was a bit of a shocker but didn’t come with a ton of details. We will see where Picard life has taken him after his last appearance, in one of the movies I believe, and what makes him get back into space exploration. No word if any of the other Next Generation actors will be joining Stewart but I would imagine there are some cameos in the show’s future. This will be another one of CBS Star Trek programs that will be specific to their streaming service. Not a bad marketing strategy at all. 3. Fantastic Four #1- Marvel has not published a Fantastic Four comic since 2015 when they canceled the series to give the finger to Fox (which they now sort of own) for not playing ball. On top of that, the Richards family has not been seen in the Marvel Universe since the conclusion of Secret Wars back in 2016. Needless to say, it has been a loooooong time since Marvel’s first family has been together much to the chagrin to many hardcore fans. That all changes Wednesday though as Marvel is finally bringing back the Fantastic Four with a brand new ongoing series written by Dan Slott. While yours truly has never been a massive FF fan even I can’t help but feel that the Marvel Universe feels a little strange without them. I’m curious to see Slott (who was last seen writing Amazing Spider-Man and currently writing Iron Man) bring the Richards back into the Marvel fold. A great deal has changed since they were last on earth and it’s quite possible that some of our heroes feel that they don’t need them. Or possibly abandoned by them? There are a ton of story possibilities and you better believe I’ll be there with everyone else for issue one!

4. Maniac Netflix- Last week Netflix dropped a cryptic teaser for their mini-series, Maniac that is reuniting Emma Stone and Jonah Hill, and I had no idea what the was going on but I wanted more. I was intrigued by the two of them just staring at each other. Fast forward to today and we got a full trailer mapping out the trippy nature of this show. From what I’m gathering both Stone and Hill get involved in some kind of drug experiment in the hopes of fixing their minds or erasing memories and then shit gets trippy. I’m. All. For. This. Look for this to drop in September and for it to hopefully bring great amounts of discussion with it. With Legion finished for the year we need more trippy television on our screens.

There you have it Geeklings, all the weeks best thrown together in one kickass column. What do you think? What are you most excited for this week? Sound off in the comments or you can find me on Twitter @iamgeek32. Don’t forget I’ll be there tonight at nine to live Tweet the premiere of Better Call Saul. Here’s to an awesome week Geeklings!