Geeklings, it’s Monday at I Am Geek and that can only mean one thing. Week In Geek time! What a day to be alive. I would love to sit back and kick it with you guys, but the truth of the matter is I got a little pressed for time today so need to get my hustle on when it comes to writing this column. For starters, the Rams are playing the Chiefs on Monday Night Football in what could very well be this year’s Super Bowl. If the Saints don’t blow it that is. Aaaaaaand we’re only a half hour away from a new episode of Monday Night Raw and I have to say, with NXT War Games II and everything related to Becky Lynch, Charlotte Flair, and Daniel Bryan’s heel turn, I am all in on most things wrestling as of late. Seriously, Becky Lynch is the best thing in wrestling now and it’s not even close. Like, at all.

With that being said, I hope you guys don’t mind that we jump right into this. I’ve got a three day work week and I’m thinking that I’ll be able to push out some new content for you guys as the week goes on. I know things have been a little slow as of late but tomorrow’s column will explain all that. In the meantime, Week In Geek!

1. Ralph Breaks the Internet- I’ve been trying to think and I’m not entirely sure if I ever actually watched Wreck It Ralph in its entirety. Sure, I’ve seen a bunch of scenes but I’m not sure if I actually just sat down and said: “let’s do this”. With the sequel out this week, I feel the need to watch it so I can check this one out. Everything about this movie looks either funny as hell or adorable and I’m here for all of it. Disney owning most of the free world allows for awesome Marvel and Star Wars crossovers, but I’m really looking forward to the scene with all the OG Disney Princesses (most of which are voiced by their original voice actors). Ralph Breaks the Internet looks like an adorable time to spend at the movies and I hear that there’s even a fun little cameo from the King of Cameos. Something to keep an eye on.

2. Deadpool 2 PG-13- When I first heard about this I thought it was nothing more than Fox trying to do a small little cash grab before the holidays. It made no sense to me. Deadpool 2 will have been out on Blu Ray and Digital for months so who was going to shell out the money to see it in the theater again? Well, I just might after this trailer. I like the fact that they’re giving it this Princess Bride feel, Fred Savage included (!!!), and I learned that all the money made from the release will go to charity. Kind of cool. While I was lukewarm to Deadpool 2 I would consider giving this a chance. If nothing else it looks like it could be silly fun and it’ll be interesting to see what gets cut or altered to fit the PG-13 rating. On top of that, Fred Savage’s Fox/Marvel Studios joke is top notch. 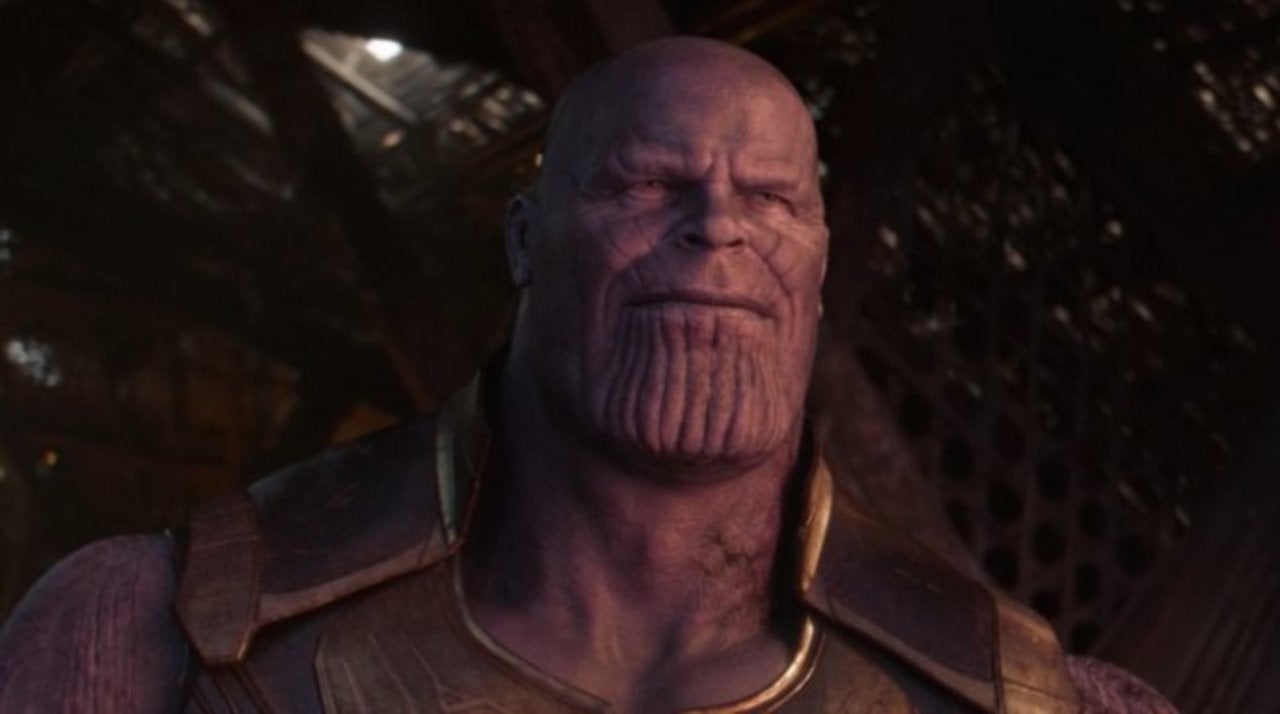 3. Avengers 4 trailer- I don’t have a lot of information to go on with this one buuuuuut it seems that this Friday there could be an Avengers 4 trailer. A good friend of mine texted me today to let me know he had been hearing rumors, and I gave the internets a look see and it seems that all signs are pointing to a possible Friday trailer. I talked a couple of weeks ago about the trailer supposedly leaking, but we might now be able to get our first look at what happens to the MCU after the Snappening. If this trailer does drop you best believe that I Am Geek will have you covered with the breakdown, much like we did for the other Infinity War trailers.

4. Creed II- If you ask most Rocky fans what their favorite film in the franchise is you’ll find that a large number of them will say Rocky IV, and there is a good reason for that. For starters, the movie is like a montage within a montage… within a montage. The soundtrack is fantastic. Drago is one of the best sports villains of all time. The Cold War. The highly quotable content… like, so many quotes. It makes sense that Creed II would tackle the events of the fourth Rocky installment, especially considering it was the one that saw the death of Apollo Creed. From a narrative standpoint, it makes sense and Creed II looks to put the son of Apollo Creed against the son of Ivan Drago. I’m not entirely sure what else we need to be sold on this film. Michael B Jordan. Boom! Why wouldn’t you see this?!

There you have it Geeklings, all the best things to geek about this week. What has you the most excited? Sound off in the comments or hit me up on Twitter @iamgeek32. I didn’t forget about Thanksgiving, it’s my favorite holiday, but I’ll be circling back to it with a column on Thursday. I’ll be sure to see everyone tomorrow with more new content in a week that I’m hoping is filled with new content. Yaaaaaay!