Geeklings, we did it. We survived. The greatest weekend in the history of pop culture has come and gone and we somehow managed to keep our wits about us. At least, I think we did? I don’t know, between two viewings of Endgame and one of Game of Thrones, I’m kind of all over the place lately. I don’t know what to focus my attention on. Is it the results of Endgame and the beauty of those endings or could it possibly be Thrones and what the Battle of Winterfell means for these final three episodes. What score do I listen to? What podcasts do I play?

I’m overwhelmed… but we survived. We made it.

Surviving the ultimate pop culture week means that we’re in the midst of a brand new week of awesome, and luckily things are scaled back a bit. Mostly. But there is a bunch to get excited about Geeklings, starting with…

Free Comic Book Day– My most favorite holiday! That’s right, the first weekend of May is here which means you should head to your local comic book shops immediately for some awesome deals, free comics, and possible signings. There are a bunch of books to get excited about this year too including a Deadly Class flashback story and a prelude to Marvel’s massive Carnage event that’s arriving this summer. Free Comic Book Day is the best way to tell your local comic book store that you love them. Be sure to stop on by and celebrate with your friends and buy some cool shiz. Comics for everyone! 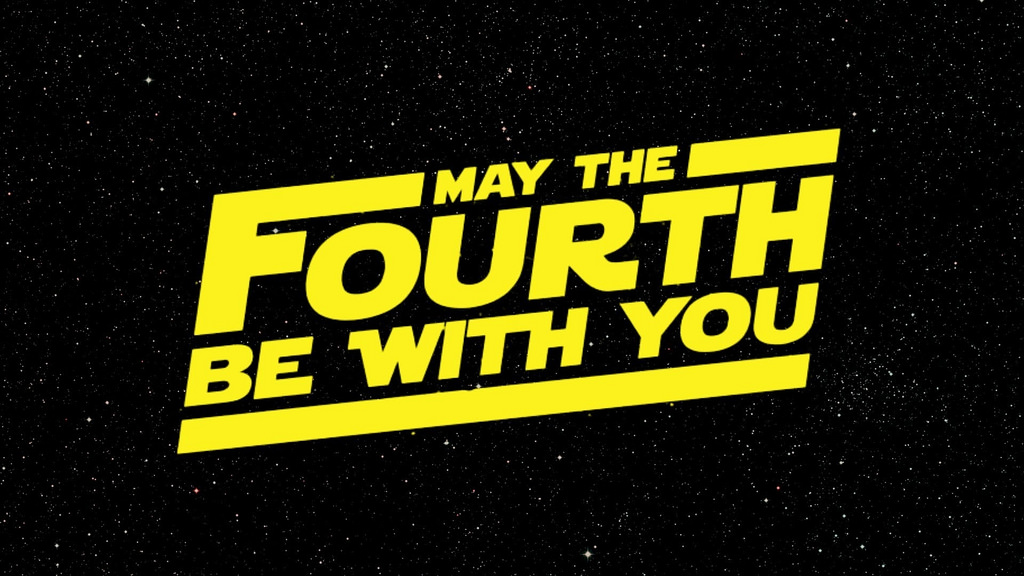 May the 4th Be With You- You know what else is this Saturday? Star Wars Day! There’s just something special about Free Comic Book Day and Star Wars day falling on the same Saturday. What better way to celebrate your free new comics than by coming home, reading them, and then doing something Star Wars related. Maybe even buy some new Star Wars swag from your local comic book shop. Be sure to keep an eye out to places like Amazon that usually have some massive sales going on. Maybe we’ll get the release of the Mandalorian trailer… you know, officially.

New York Comic Con Pre-Sale- As if the stress of Game of Thrones wasn’t enough for Sunday, we also have the pre-sale for New York Comic Con. Feels like it crept up a little quicker this year, but it’s time to load up the laptop and the tablets and pray to the Comic Con gods that you get the days you want. I’ll see you on the other side, my friends.

There you have it Geeklings, kind of a mild Week In Geek this week but coming off the events of last week that had to be expected. What are you looking forward to the most? Be sure to sound off in the comments or throw me a line on Twitter @iamgeek32. I’ll see you here throughout the week cause I’ve got a ton of thoughts on Thrones and Endgame that I need to share. Prepare yourselves. Going to be fun. Plus, comics!