Last year was not a good year for the Arrowverse. Outside of Black Lightning and Legends of Tomorrow (which I heard was stellar), it was kind of a down year for everyone’s favorite CW superheroes. The Flash focused too hard on being light and funny that it kind of lost track of what made the show great. The introduction of Elastic Man didn’t help either as he single-handedly became the worst part of the show. Ever. I mean that so, so, much. Arrow, on the other hand, followed one of its best seasons to date with a complete stinker. The ending of the season five finale had zero consequence and the story was more of the same. Oliver has trust issues and the team doesn’t trust Oliver, yada, yada, yada, infighting/we’re not a team do it yourself/cliffhanger. And this year that got old. Quickly. 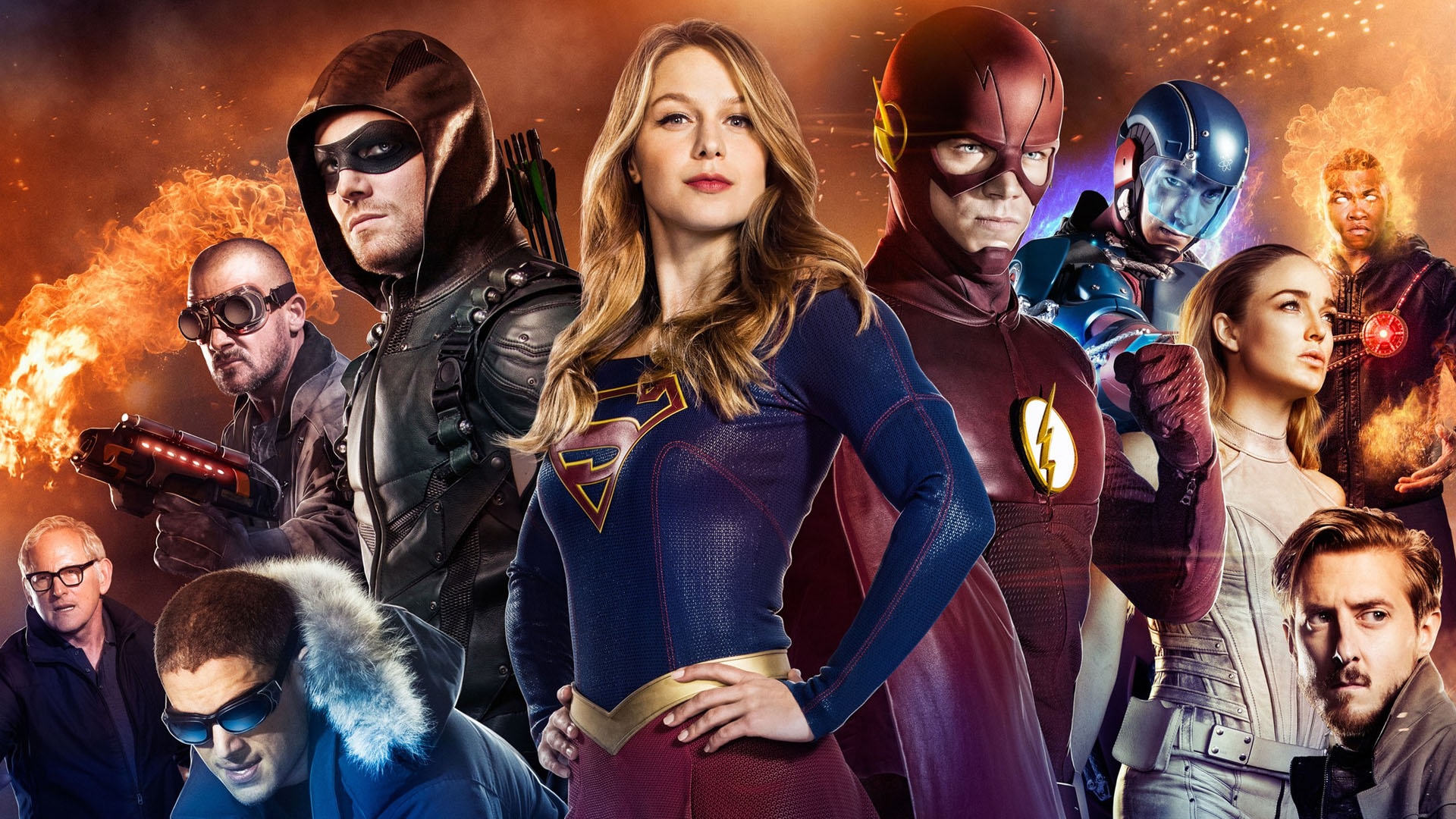 Coming off subpar years it would seem that both The Flash and Arrow need to find a way to get back to basics. I understand that a show needs to grow and expand but there are ways to do that without sacrificing the narrative or your characters. With The Flash maybe we can cut back on all the campy humor and Elastic Man. With Arrow maybe we can stop making him Batman Light and give him a more centered story where the villain has a more personal stake. Saving the world every time just seems like it’s too big for Oliver. Oh, and for the love of God, can we maybe bring back the importance of secret identities?! Sweet Jesus man!

Today though the Arrowverse announced that it would be expanding with the inclusion of a Batwoman series, and my reaction was a bit mixed. News broke a couple of months ago that this year’s mega-crossover episodes would be introducing Batwoman to the Arrowverse, but today we got confirmation that she will be getting her own show and that’s super (pun sort of intended) exciting. Not to mention a little nerve-wracking.

One of the things that have made the Arrowverse work so well is its focus on heroes that aren’t a part of DC’s Big Three. Barry Allen and Oliver Queen were the perfect heroes for a television series. They come with big fan fair, they have connections to the larger DC Universe, but also operate on a smaller scale than a Superman or Batman. It’s been a fantastic way of expanding the DC Universe beyond the Big Three and has introduced casual fans to new characters and stories that they might not have known existed. On top of that, its always fun seeing an easter egg show up. Whether its Wayne Tech here, a Bruce Wayne mention there, a phone with certain heroes on speed dial, the Arrowverse has done a great job showing that there is a larger DC Universe at play while keeping them at arms distance.

With the news of a new Batwoman series, I’m afraid that we might be losing our smaller area of the DCU. I think as comic book fans we want to see Batman show up at some point within this universe but we don’t want him to become this universe. As I mentioned before, Arrow has kind of turned into a Batman Light and has dealt with a number of his rogues. Solomon Grundy, Harley Quinn, and Ra’s al Ghul have all showed up on Arrow in some capacity, and while no self-respecting comic book fan would ever believe these villains belong to Oliver Queen, one can’t deny that their appearances have been kind of fun. It’s that promise that there is something bigger out there. That maybe we can see a shadow of the Cape and Cowl. Honestly, that would be enough for me to geek out pretty hard.

A Batwoman series makes it seem like it’s only a matter of time before Batman shows up, and I can’t tell if that’s a good thing. Supergirl was well and good on her own, but it took only a season of that show before Superman showed up. I suppose you can’t have a Supergirl show without Superman in some capacity, and that rings true for Batwoman too. How can you possibly have a Batwoman show without Batman? It just wouldn’t feel right? Batman is the catalyst. There is no Batwoman without Batman. Do you give her an origin story that’s similar to Bruce Wayne’s in order to make her the Bat-person of the Arrowverse? If you’re going to do that then why not just do a Batman show and get it over with? I feel like fans would revolt against that.

I think it’s possible for there to be heroes that are too big for this universe. The very concepts of Batman, Wonder Woman, and Superman eclipse everyone within the Arrowverse. As much as I enjoy Barry Allen and Oliver Queen, let’s be honest, they’re not on the same playing field as the Big Three, and that’s what makes them work. Sure, Batwoman is not even the best member of the Bat-Family but she brings with her the promise of a Batman. And if there’s a Batman how long before he shows up in a crossover? How long before the Flash and Green Arrow are eclipsed by him? Supergirl being on another Earth helps to keep Superman away, but directly including Batwoman within the Arrowverse means that Batman’s there too. Making his inclusion inevitable.

I’m not saying that I don’t want Batman on television, he’s my second favorite superhero, of course, I want to see him show up in some capacity. I guess, I just want that capacity to be a little more reigned in. Maybe it would be a little better if Batwoman didn’t operate out of Gotham. I don’t know. This isn’t to say that I’m not excited about this series either because I am. I’m just conflicted. The Arrowverse needs a pick me up, but I don’t think it’s necessary to call in the big guns. These shows have proven that they can stand on their own, maybe allow them to fix themselves instead of calling in some of the heavy hitters. Because when push comes to shove the arrival of Batman will serve as a rating boost but the characters who have lived and breathed this universe for the last seven years will be what keeps your viewers. Treat them right and you can have all the cameos you want.

What do you think Geeklings? Does a Batwoman show all but guarantee a Batman appearance? Can the Arrowverse survive with a heavy hitter like Batman existing out there? Or am I reading too deeply into this and should just shut up and be excited about a new superhero show? Sound off in the comments or you can find me on the Twitter @iamgeek32.

One thought on “Is the Arrowverse Jumping the Shark With Batwoman?”