Geeklings, a very Happy New Comic Book Day to you all! If this is your first time reading the Pull List then allow me to introduce myself, hello I’m Kevin and I love comic books. I love them so much that I’m here every Wednesday breaking down all the best comics of the week for you to read. Pretty rad of me, I know. Wednesday is hands down my favorite day of the week. If you’re a regular reader… well, what’s up, guys? Welcome back! I’ve missed you in the week that has gone by. Especially you. Yes, you. Don’t look so surprised, you know it’s true. *high five*

Today’s New Comic Book Day is a bit of a Catch-22. On one hand, there are a ton of new books to get all types of excited about. On the flipside of that though there are far too many comics to include in this column. Folks, I can talk comics all day long, and sometimes I do (#Twitter), but the point of the Pull List is to map out comics for you so you can actually read them. Longer columns mean less comic reading for you, and that’s not fair. And if I’m being honest, I’ve got a really nice formula going here and my OCD won’t allow me to break it. Sorry, my mind can only take so much.

After some careful deliberation, I narrowed this week’s Pull List down to nine comics. A bit more than usual but I couldn’t help myself. On top of that, I’ve got more to mention in the closing. We got comics for days starting with… 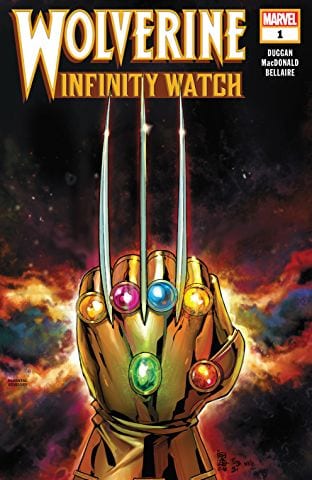 Wolverine: Infinity Watch #1- There is no rest for the wicked. Seriously, Wolverine is back from the dead and he’s already taking on most of the workload he had before he died. It seems like he’s in just about every book lately. Whether it’s hanging out with Cyclops in the X-Men books or being a Phoenix godlike thing in Thor or having a series centering on his return (which concludes today), Wolverine is back and Marvel wants you to know it. Penned by Gerry Duggan, Infinity Watch stems from the pages of Infinity Wars and looks to explain how Wolverine came in possession of one of those precious Infinity Stones. As if you needed more reason to read this book then how about the fact that Logan will be spending most of his time in this five-part series with Loki. The buddy comic we didn’t know we needed. Plus, Giuseppe Camuncoli’s cover is sure to be a top wallpaper contender for any Wolvie fan. 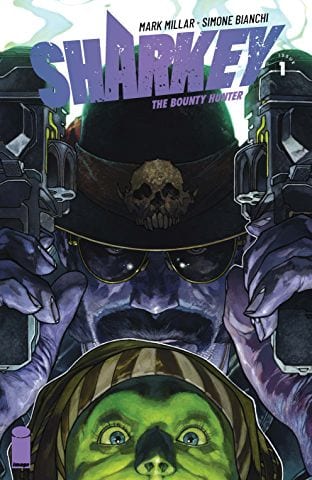 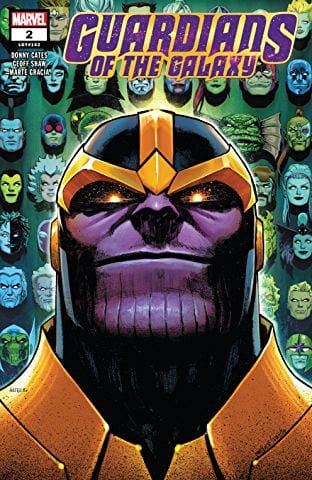 Guardians of the Galaxy #2- Issue two of Donny Cate’s new Guardians of the Galaxy series is here, and it has quite a bit to follow after issue one. Thanos is dead (Gamora in Infinity Wars) but managed to preserve his conscience and looking to insert it into a new body. Perfectly normal things to do. During the reading of his last testament, the Black Order (you remember those guys) show up and steal his headless body and bring it to… Hela. Now they’re in search of the head of Thanos which sounds like a bitchin’ metal album. On top of that, the Guardians are a mess. It’s just Quill and Groot now as Gamora is on the run, Drax is dead, and something happened with Rocket. Good thing they formed a new team which sees Cosmic Ghost Rider, Beta Ray Bill, and others join forces with Quill and Groot. And this was just the first issue. The hunt for the new Thanos continues and if the Black Order can find his head it leads me to believe that the new Thanos could also be the old Thanos…? Either way, it’s great having the Guardians back. 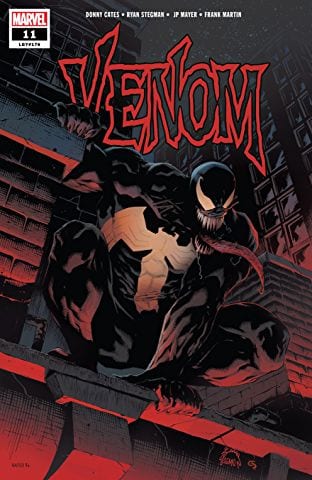 Venom #11– Did you say you wanted more Donny Cates goodness today? Got you covered Geeklings! Venom #11 is out today and is about to melt some faces. Seriously. That ending is going to have people talking. Cates and Ryan Stegman’s run on Venom has been an instant classic as the two have done something truly remarkable with the character. They have tapped into everything that has made Venom a fan favorite while also establishing something new and fresh. The results have been spectacular and one of Marvel’s best month to month. If you’re behind it’s not too late to catch up. You owe it to yourselves to read awesome comics and this is an awesome comic! 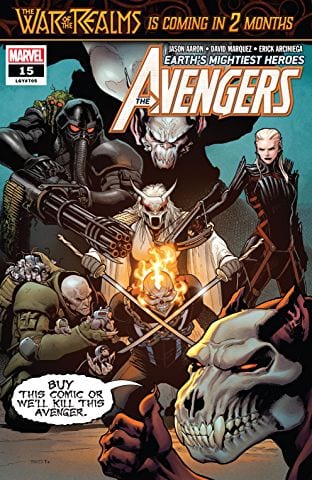 Avengers #15– War of the Realms is right around the corner but we’ve got to make a pit stop with the vampire civil war that is ripping through the pages of Jason Aaron’s Avengers. Yes, you read that correctly. Vampire. Civil. War. This book has really hit its stride and the emergence of Blade and a bunch of vampires has really upped the volume to eleven. Everyone seems to be on the hunt for Dracula, cause vampires, and his arrival at the end of last issue will definitely put a target on his chest. Not to mention that Ghost Rider seems to have been compromised by some kind of vampire dog. Yes, this arc is bananas. Yes, you should be reading it! 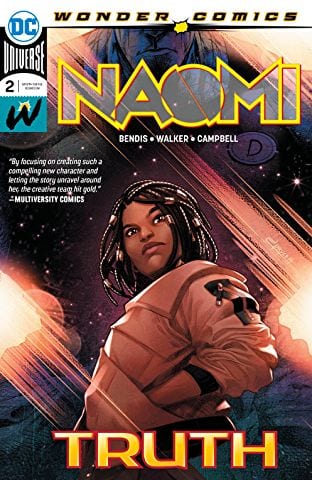 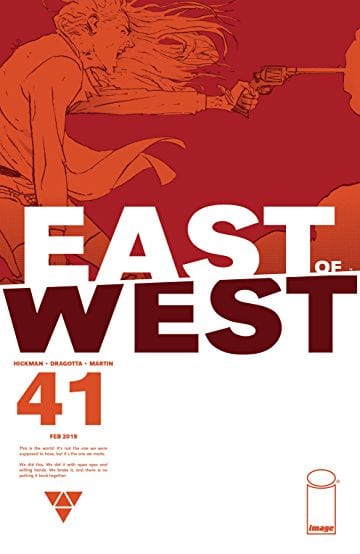 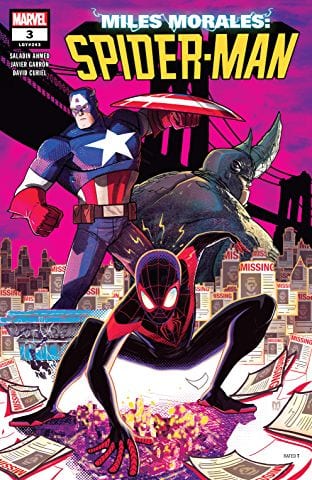 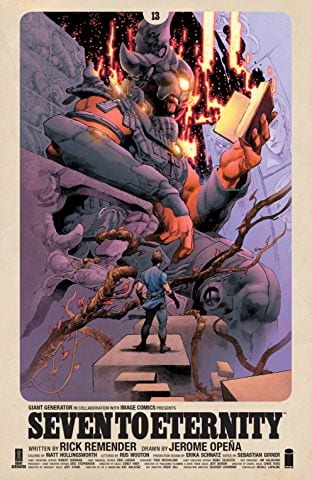 Phew, we’re almost there Geeklings. The finish line is in sight but before we go we can’t forget that there are new issues of Catwoman, Jessica Jones, Friendly Neighborhood Spider-Man, and a little book called Batman out today as well. I told you this was a jam-packed New Comic Book Day, but that’s all of the best books to get your mitts on this week. As always if you feel like I left anything out sound off in the comments. If you’d like to talk more comics with yours truly you can find me on Twitter @iamgeek32. In fact, I’ll be there tonight live Tweeting the latest episode of Deadly Class so come on by and join me! Until then my friends, I’m going to celebrate this week’s Pull List by reading a bunch of these kickass books, happy reading and many huzzahs!