Geeklings, a very Happy New Comic Book Day to you all! Today has been a most splendid New Comic Book Day for yours truly. My Pull List was full of awesome reads and I spent my lunch hour reading most of them. I’ll tell you Geeklings, it was crazy relaxing. Of course, I returned to the hectic nature of work and instantly wished I was back reading comics. I’m still playing catch up on a lot of titles but if all things go accordingly I should be caught up by the end of this weekend… early next week the latest.

How are you my friends? Is this Wednesday everything you hoped it would be? We got a new X-Men Dark Phoenix trailer and I like this one a bit more than the last. I still think the whole thing is a lost cause but I’m optimistic that I’ll be entertained. On top of that, Endgame is nine days away. That’s it. It’ll be here before we know it and I’m both ready and not even remotely ready at the same time. With each passing day, my nerves get more and more tense… literally, as I think I’m suffering through a pinched nerve in my neck/shoulder. Yeah, that’s a wonderful feeling. Good thing things like biofreeze and comic books exist otherwise I’d just be a mess.

Enough about my pain, what do you say we jump right into this week’s Pull List? Good, I’m ready to start talking comics with you guys. Staring with… 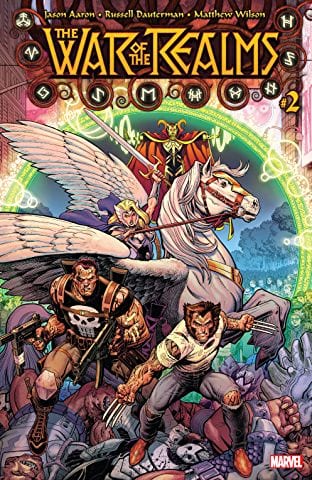 War of the Realms #2- At one point during Jason Aaron’s rockin’ roll Asgard epic, Tony Stark asks if this is what Viking heaven looks like because he’s all in, and I couldn’t find a better sentiment for this series. My god Jason Aaron, Russell Dauterman, and Matthew Wilson having a blast on this title. Aaron is writing an array of different Marvel characters and is just nailing the voices (Wolverine and Punisher and Spider-Man as standouts). Issue two picks up with the battle in New York and everything looks bleak for our heroes as Malekith is bringing it. The second half of the book sets up the story to come, as well as the tie-ins, but none of it feels like exposition. Two issues in and the War of the Realms is living up to the hype. The stakes feel high, the action is intense, and the whole creative team is throwing fire. What more could you ask for in an event comic? 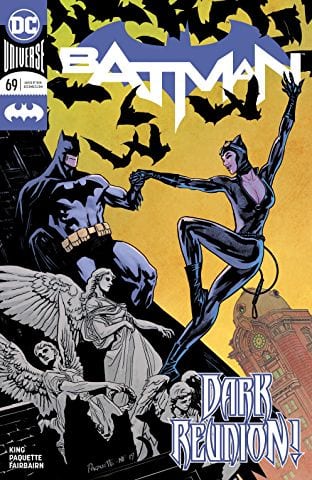 Batman #69- The “Knightmares” arc comes to an end in grand fashion with Batman #69. I know a lot of the fandom has been torn about this arc but I’ve freakin’ loved it. Tom King has used this arc to fully expose all of Batman’s greatest fears and has made him beyond vulnerable. With this last dream, Batman confronts life without love, more specifically, a life without Catwoman and the issue is gorgeous. King writes this relationship with so much emotion and heart that it’s literally breaking my heart that these two aren’t together. Backing King’s story artists Yanick Paquette and Nathan Fairbairn weave panels that float on music notes. What’s next for Batman after surviving the “Knightmares” arc? Well, more pain. Bane and Thomas Wayne have plans for the Caped Crusader and none of them will end with a hug. Side Note- do we know why Bane is constantly fighting naked? Anyone? Just a weird personal choice if you ask me. Leaves you a bit more, uh, exposed. I digress. 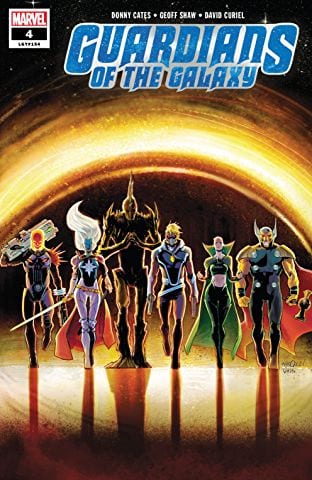 Guardians of the Galaxy #4– I’m just going to be upfront with you Geeklings. After three years I think we have built a certain level of trust, and I’m not here to let you down. I think that Donny Cates’s Guardians of the Galaxy is not only my current favorite Guardians run buuuuuut in my top three favorite ongoing series right now. Yeah, it’s that good and I don’t know why we’re not talking about it more. Cates has tapped into years of Guardians storytelling from Bendis to Duggan and he’s using it shape a fantastic, emotional narrative. Gamora is hunting Rocket (still no clue what he did but it makes me sad), Groot is now the leader of the new Guardians team and full punk rock, and Peter… Peter’s a mess. Not to mention a group of anti-Guardians including Nebula and Cosmic Ghost Rider out to kill Gamora before she turns into Thanos. Yes, you read that right. And the last page… I wish this was a bi-weekly book. 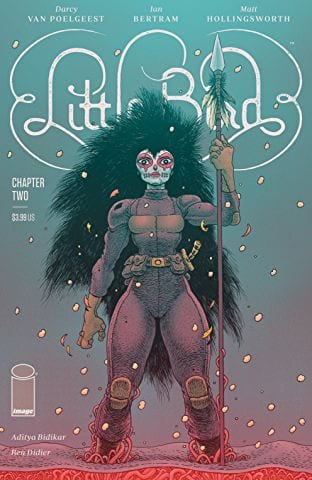 Little Bird #2– Man, issue one of this series was crazy town banana pants. Beautiful art from Ian Bertram. Tons of bloody action that had you ripping through each page. Little Bird is a written by Darcy Van Poelgeest and drew early comparisons to Saga and Akira, and while it’s too early to tell if that’s true or not, I can say that Little Bird is definitely worth your time. It’s a beautiful book with a strong narrative and isn’t like anything else you’re reading right now. I’m here for it. I also feel like Image is killing it right now with their creator-owned series. 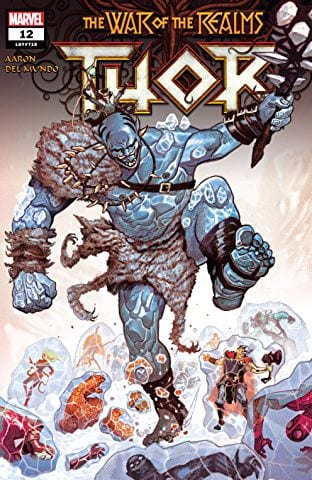 Thor #12- Two War of the Realms books in one Pull List? Yes, two War of the Realms books. This latest issue of Thor might as well be titled Loki because the God of Thunder is nowhere to be found. Instead, we get a Loki story that is reminiscent of A Christmas Carol as three versions of Loki make themselves present. Loki, if you remember, currently is getting, uh, chewed up from the War of the Realms battle (#yaypuns) which leaves him open for some introspective reckoning. This issue is a great character study for the God of Mischief with some callbacks to events early on in Aaron’s Thor run that shape the larger narrative at play. It appears that Loki’s role in this war isn’t quite over yet, and thank the gods for that. 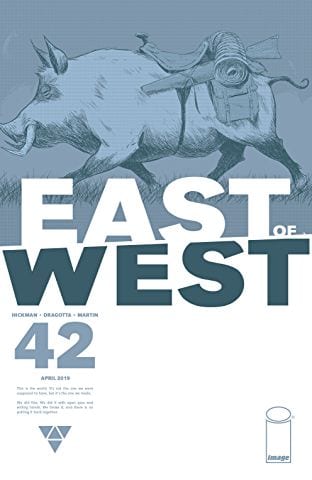 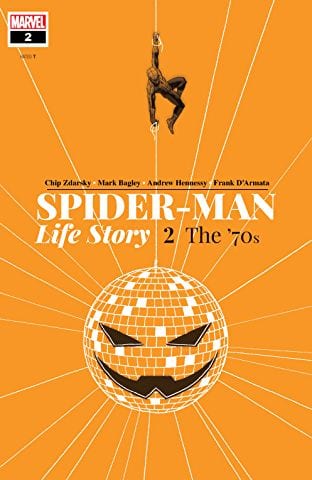 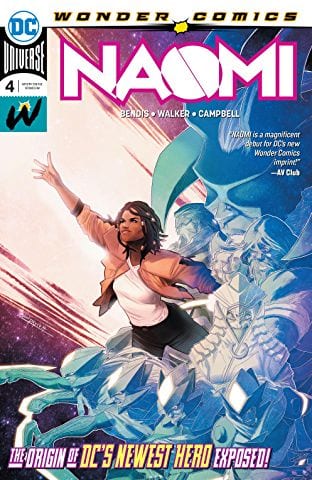 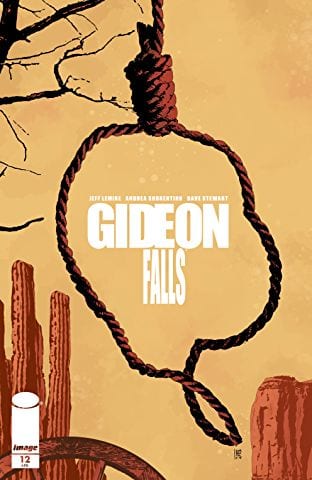 There you have it Geeklings, all the best books to get your mitts on this week. As always, if you feel like I left anything off this week’s Pull List sound off in the comments. If you’d like to talk more comics with yours truly then you can find me on Twitter @iamgeek32. Tons of great comic related talk all week long. Outside of that, you can find me here with my Doom Patrol and Game of Thrones reviews. Stop in and give them a read. Until next week Geeklings, happy reading and many huzzahs!