Geeklings, a very happy Monday to you all. Now I’m sure some of you are thinking, “Kevin, a happy Monday is a bit of an oxymoron”, and to those of you who think this way… you’re not wrong. Hear me out though, Monday is a brand new start to the week which means it’s a brand new start to columns here at I Am Geek and isn’t that what this is all about? Jump-starting your week in the best possible way? Of course, it is.

Winter is theoretically over and for the first time in a month, there is no snow predicted for the East Coast (and we say thank you big-big) and it’s time for spring. You know what comes with spring? The start of the summer movie schedule. You know what comes with the summer movie schedule? Avengers Infinity War! No, I’m not going to stop talking about this thing, and don’t think for a second that I’m going to stop once it drops. There will be plenty to discuss, but today is not the day. For the first time in awhile Infinity War is not on the Week In Geek. But there are other Marvel items.

1. Ready Player One– I’ve had an interesting relationship with this movie. When I first heard it was announced I was excited. I loved Ernest Cline’s book which was not only good time fun but reeked of all the right nostalgia points for a child born in the 80’s. Then I saw they were kind of overdoing the whole Iron Giant aspect the film and then there was the poster campaign that copied famous movies that kind of fell flat for me so I lost a bit of interest. Then the reviews came back and they were super positive which raised the excitement levels again. Now, I’m currently re-reading the book to get ready for the film this Saturday. I honestly forgot how much I loved this book. What is Ready Player One? Picture all your favorite video games wrapped into one with tons of 80’s references and adventure. That’s kind of Ready Player One in a nutshell. On top of that, the movie is directed by Speilberg. So it’s got that going for it. 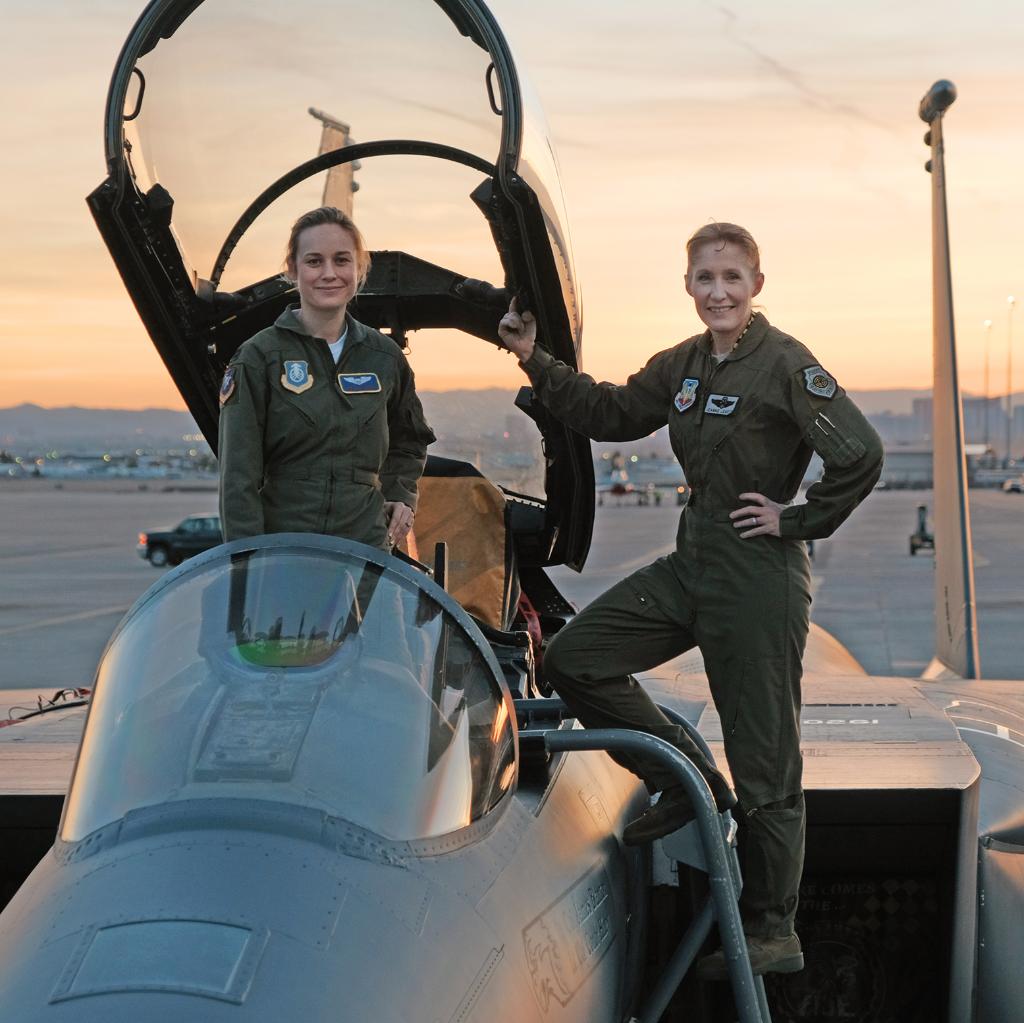 2. Captain Marvel casting- Even with Infinity War on the horizon, Marvel doesn’t want you to think there’s nothing else coming. Captain Marvel, starring Brie Larson in the title role, started filming today! Which is weird because I thought it had already started filming based on some of the leaked set photo’s of Larson in costume. Irregardless, the filming of Captain Marvel is on its way and it brought with it some casting surprises. We know that Marvel will take place in the 1990’s, if you didn’t know now you do, which means that it won’t be syncing up with current MCU storylines… at least not yet. The fact that the film is a flashback allows Marvel to have a little fun with the casting so you’ll see a younger Nick Fury played by Samuel L Jackson and there are rumors that we’ll see how he loses that eye. They also announced today that Lee Pace (Ronan the Accuser from Guardians of the Galaxy) would be reprising that role which makes sense considering Captain Marvel is part Kree. Ronan will be bringing back Djimon Hounsou as his henchmen too. On top of all this though, Clark Gregg will be back as a younger Agent Coulson in his first MCU movie since he “died” in Avengers. That one has me the most excited if I’m being honest. I’ve missed Coulson in the MCU. Excitement levels are high here.

3. Barry-  I’ve always been a fan of Bill Hader so when I heard he was getting his own HBO series I was naturally interested. When I found out it was about a hitman who wanted to be an actor I was more interested. Throw in the fact that it’s supposed to be a dark comedy and I was all in. I watched the pilot episode of Barry last night and I have to say, it might be one of the best pilots I’ve seen in quite some time. The show kind of played like a breath of fresh air in it’s dark, often funny, often brilliant storytelling. Hader shines as an actor (his monologue scene… damn), writer, and director. Barry just felt like something special and I am so excited for this season.

4. Dark Nights Metal #6– DC Comic’s big crossover event, penned by Scott Snyder, will finally come to a close this week. I only say finally because this event started off so hot out the gate and then kind of hit some delays and took a little longer to wrap. It doesn’t mean that I haven’t enjoyed the event, quite the contrary. I just think it lost some of its impact with it taking so long to get to the finale, but that doesn’t mean I won’t be tuning in. The Evil Batmen of the Dark Multiverse seem to have the world(s) right where they want them. Batman has been super-aged. Superman hasn’t done a whole lot. The rest of the DC Universe has been getting outmatched which begs the questions… who is going to step up? Last we saw Wonder Woman was leading the charge but will it be enough? And what will the landscape of the DC Universe be like once Metal concludes? All I know is that I kind of hope the Batman Who Laughs doesn’t die. I’ve enjoyed the hell out of that character and would like to see him pop again at some point.

There you have it Geeklings. Some of the things to look forward to this week. How about you guys? What has you geeking out this week? Sound off in the comments below or you can find me on Twitter @iamgeek32 to geek out on just about anything. See you all tomorrow!

One thought on “Week In Geek- Ready Player One, Captain Marvel Cast, & Barry”